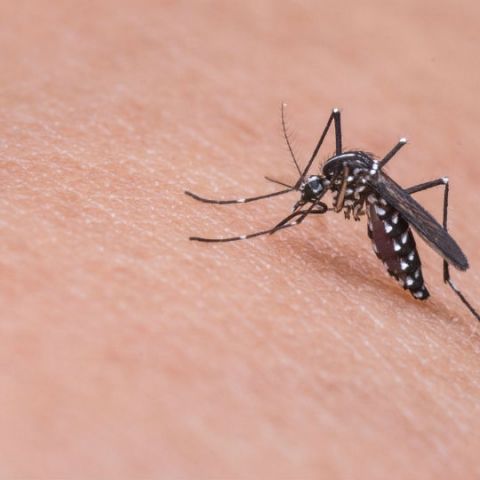 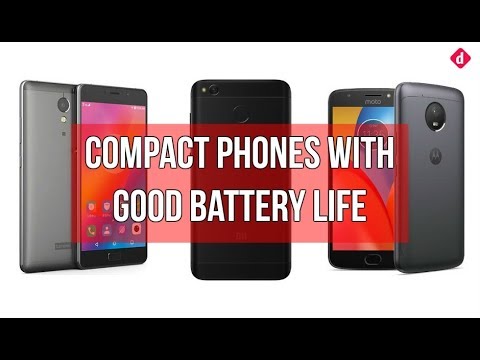 When you hear a mosquito buzz near you, it usually means you’re about to be bit. Well, now you can identify exactly which species of mosquito is biting you. And all you need is a mobile phone, as a new study published in the journal eLife suggests. Scientists at Stanford have identified some 20 different species of mosquitoes using the wingbeat sounds they make while flying. They have created a website, called Abuzz, that aims to crowdfund the project by getting sound submissions from people all over the world.

“Most current methods to monitor mosquitoes are laborious, and need expensive equipment and highly trained people. This makes them less suitable for resource-poor areas, which typically have the highest levels of mosquito-borne diseases. However, scientists have known for many decades that one can identify species of mosquito by the pitch of sound they make when they fly. The challenge was to find instruments that could record these sounds clearly enough to measure the pitch, but that were still cheap and sturdy enough to use in mosquito-infested environments,” the authours wrote in the published study.

The goal here is to use these sounds to map the presence of different species around the world. It aims to highlight the species that carry diseases like dengue, yellow fever and more. “As such, the most effective way to control these diseases is to reduce the number of mosquitoes in the affected area. Yet, this kind of control strategy relies on knowing which species of mosquito that spread diseases to humans and where they are found,” the study states.

The data collected from Abuzz is added to the current database and compared to the sounds stored their already. The researchers used an old Samsung flip phone to record the audio, proving that even low end devices will be enough for this purpose.

That said, the Stanford scientists aren't the first to work in this direction. LG had earlied launched a smartphone meant specifically to keep mosquitoes away. The company also has a television that's meant to do the same.