Moto E5, E5 Plus specifications revealed ahead of launch

According to the latest leaks, the Moto E5 and E5 Plus are powered by the Qualcomm Snapdragon 425 and 430 SoC respectively. 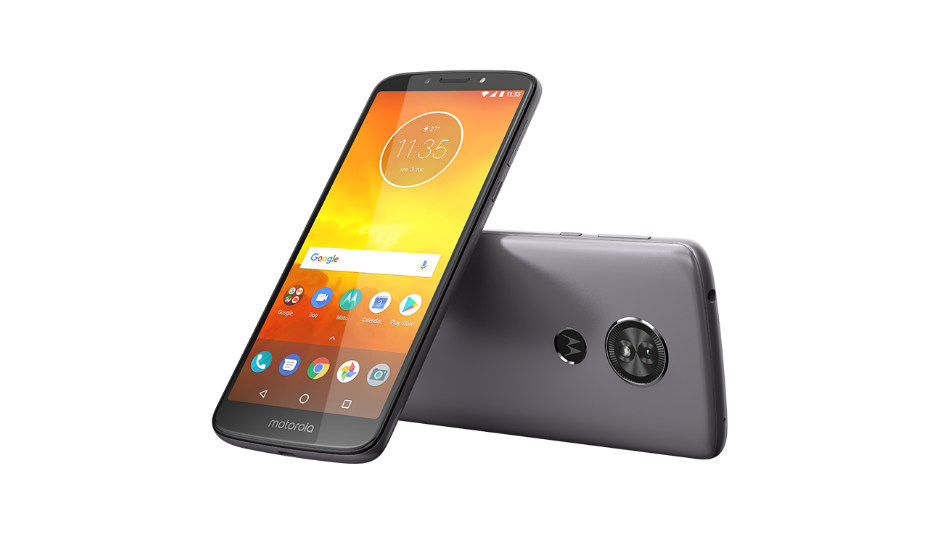 Moto E5, E5 Plus specifications revealed ahead of launch

Motorola is expected to launch its new budget-focused line of smartphones in the coming days, including the Moto E5 and the Moto E5 Plus. We know some of the specifications, but now a new leak suggests that the two phones will be powered Qualcomm 400 series SoCs. The Moto E5 is listed to be powered by an MSM8917 aka Qualcomm Snapdragon 425 SoC and the E5 Plus is listed to sport an MSM8937 chip aka Qualcomm Snapdragon 430 SoC. The leaked FCC listing, also reveals that both phones feature LPDDR3 RAM, of different speeds on both phones respectively, but does not give any exact details about the RAM size. Since both use different SoCs, there is a difference in the GPU as well. The Snapdragon 430 relies on the Adreno 505 and the Snapdragon 425 has the Adreno 308 GPU.

While both these chipsets which are supposedly being used by the upcoming Moto E-series phones are octa-core SoCs, they are quite old. Both are manufactured using the 28nm LP process and were launched back in late 2015 and early 2016. Phones like the Xiaomi Redmi 3s and the Lenovo K6 were powered by the Qualcomm Snapdragon 430, which have now been discontinued.

Besides this, both the Moto E5 and E5 Plus will reportedly come in different RAM and storage configurations, and the Moto E5 may even carry a large 4000mAh battery. Image renders and leaks of the phone thus far reveal that the devices will feature a taller 18:9 aspect ratio display and even a fingerprint scanner. The Moto E5 will supposedly have a single rear camera and the Moto E5 Plus may feature a dual camera setup at the rear.

Moto is also expected to unveil its G-series smartphones, an official teaser of which were leaked just today. The company is expected to launch the Moto G6, G6 Plus and the G6 Play smartphones.