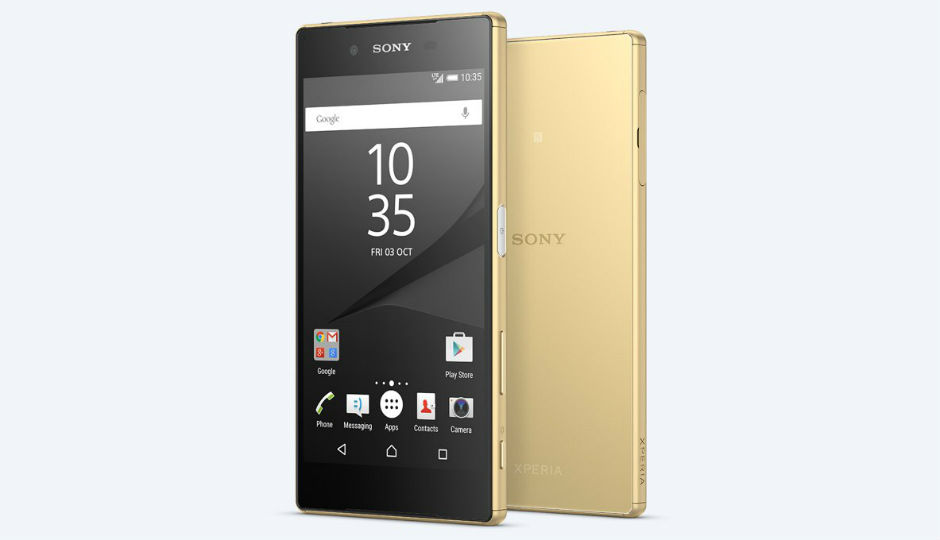 The Sony Xperia Z5’s camera has been ranked as the best that is fitted on a smartphone. DxOMark, a website that ranks and rates camera sensors, have given the Z5’s 23MP camera a score of 87 out of a possible 100. The phone received a score of 88 out of 100 in the photo category while getting a score of 86 for video.

Other specifications of the Sony Xperia Z5 include 3GB of RAM and 32GB of internal storage that can be expanded upto 200GB. The phone is powered by a Qualcomm Snapdragon 810 processor and has a 5.2-inch Full HD display. The phone runs Android Lollipop v5.1.

The Sony Xperia Z5 was unveiled alongside the Z5 Compact and Z5 premium. All three phones are powered by a Snapdragon 810 processor and have a 23MP rear camera with a 5.1MP front camera. The biggest difference between the three phones is the display. While the Z5 has a 5.2-inch Full HD display, the Z5 Compact has a 4.6-inch 720p display. The Z5 Premium comes with a 5.5-inch screen with a 4K display.