Sony Xperia XZs is an update to last year's XZ and its USP is the new super slow motion video recording support. 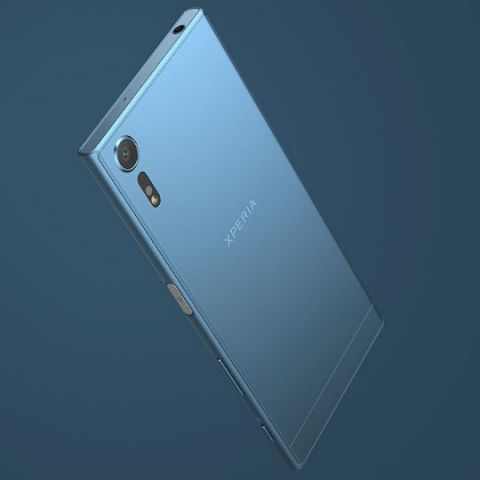 Sony has announced the Xperia XZs, the successor to last year's Xperia XZ at Rs 49,990 in India. The handset was first showcased at Mobile World Congress last month and it will be available in ice blue, black and warm silver colour options.

Love recording your pets in slow motion? If yes, this video is definitely for you. Watch and find out! pic.twitter.com/gdnGuVjF3I

On the hardware front, the Xperia XZs features a 5.2-inch full HD display with loop design similar to the Xperia XZ. Powering the device is Qualcomm's Snapdragon 820 processor coupled with 4GB RAM and 64GB expandable storage. The Xperia XZs is 8.1mm thick and weighs 161 grams.

The Xperia XZs runs Android 7.0 Nougat and offers contextual information using Xperia Actions. The smartphone comes with a 2900mAh battery and supports Qnovo's adaptive charging and Quick Charge 3.0. The smartphone supports 4G VoLTE and is IP68 rated for water and dust resistance. The prebooking for the smartphone starts tomorrow and will be in stores and online from April 11.