Information circulating the internet suggests that Sony will Sony will announce the 5.7-inch XZ2 along with a smaller 5-inch XZ2 Compact at MWC 2018 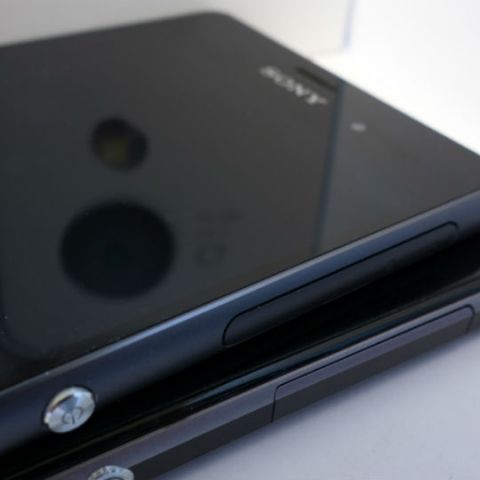 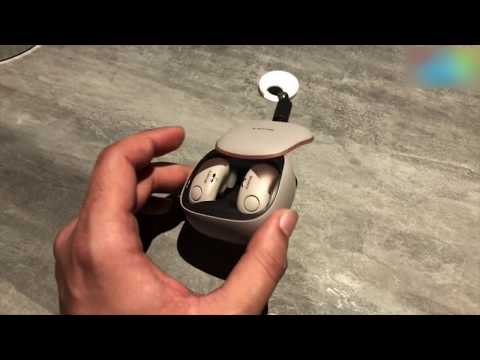 If information circulating the internet is to be believed, then Sony will announce two smartphones at MWC 2018 - the Xperia XZ2 and the Xperia XZ2 Compact. Both smartphones are expected to run on Qualcomm Snapdragon 845 processor and will run on Android Oreo out of the box. The camera on the smartphones will be the same that we saw on the Xperia XZ premium which is the 19MP, ƒ/1.8 camera. The information also suggests that the fingerprint sensor will be relocated to the back of the phone rather than the side where it has been housed on previous sony devices.

Apart from the difference in size, there will be a few other differences between the Xperia XZ2 and the XZ2 Compact. The XZ2 will sport glass on the front and the back where as the XZ 2 Compact will feature a polycarbonate body. The XZ 2 will also support wireless charging whereas the compact will not support wireless charging. According to the Verge, “The full-size XZ2 will apparently have a new unique feature that adds haptic feedback to audio, allowing the device to sync vibrations to sound.”

More information will be unveiled at Sony’s MWC press conference