The phone is tipped to feature a 5.1-inch Full HD display along with a 19MP rear, and a 13MP front camera 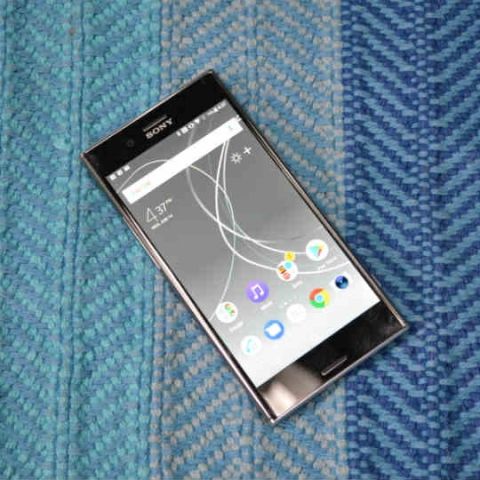 After popping up on Geekbench last week, the Sony Xperia XZ1 has been spotted on GFXBencch. First spotted by Sumahoinfo.com, the phone is listed as being powered by a Snapdragon 835 platform with 4GB of RAM, which is the same as the Geekbench listing. However, the big difference here is that the device is tipped to come with Android 8.0, with a caption underneath stating “Android Sony Edition.” Google is expected to launch Android O sometime this month and it is possible that the Sony Xperia XZ1 may be one of the first smartphones to offer the new version of Android.

The listing also suggests that the phone may feature a 5.1-inch Full HD display and offer 64GB of storage. The device is tipped to feature a 13MP front camera, while at the back is a 19MP unit. This camera setup is similar to the one offered by the Sony Xperia XZ Premium and the Xperia XZs, so it is possible that the Xperia XZ1 might offer super slow motion video recording. 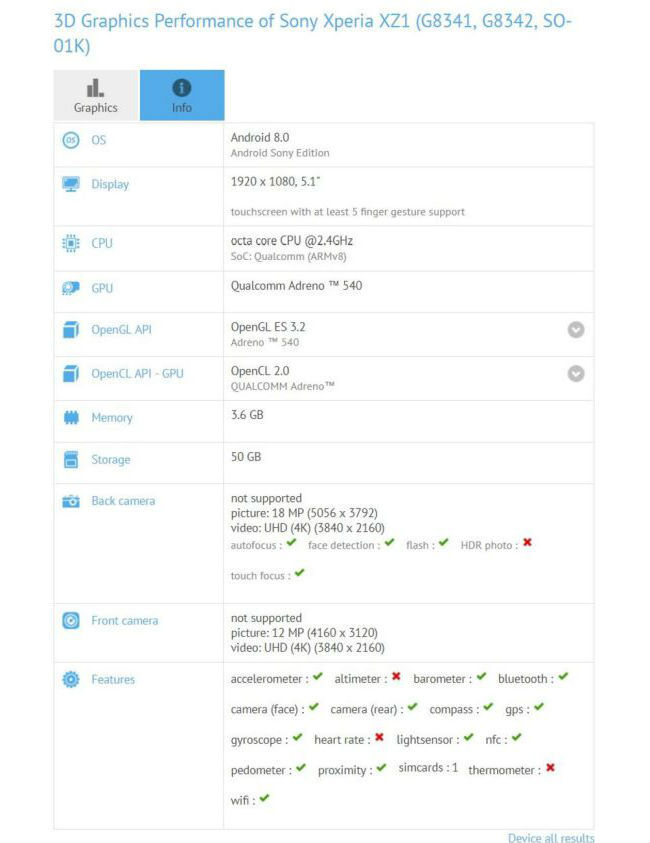 Reports suggest that the phone may be unveiled on August 31 in Berlin, just before the start of IFA 2017. The phone may be launched alongside another smartphone, which might showcase Sony’s own take on a bezel-less smartphone. The device is tipped to use a 6-inch ‘Full Active’ display manufactured by Japan Display. The phone is expected to offer a resolution of 2160 x 1080 pixels with an aspect ratio of 18:9, which is similar to the aspect ratios used by the Samsung Galaxy S8 and the LG G6.