Sony claims that the smartphone can produce music up to 100dB. To spice things up further, the company will give 30-day free promotional pass to its Sony Music Unlimited streaming service. 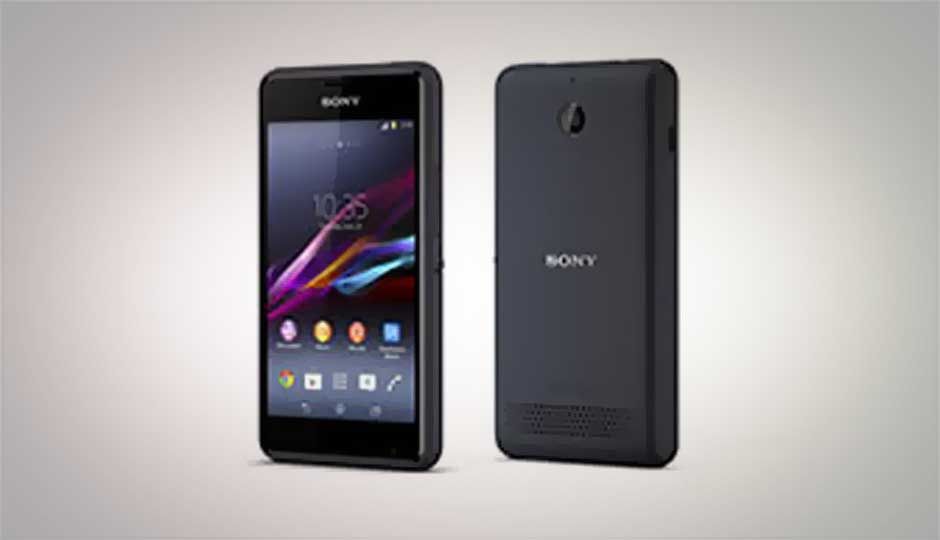 Except the SIM capacity, both the phones feature similar specifications.

Both the phones feature a 1.2GHz dual-core Qualcomm Snapdragon 200 processor, a 4-inch WVGA display with a resolution of 480 x 800 pixels, 512MB of RAM, 4GB of internal storage, an expandable memory slot (which is expandable upto 32GB) and a 1700mAh battery. 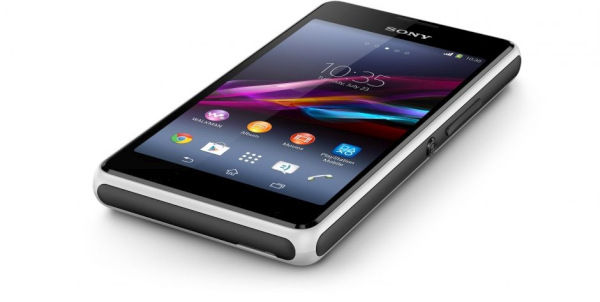 The smartphones feature a 3MP rear camera and there is no front facing camera. The camera is capable of shooting HD (720p) videos.

The phones will be available in black, purple and white colors and are a refresh of last year's Sony Xperia E. Sony also claims that the phone is capable of producing music at upto 100dB. Sony has always been well known for its Walkman series when it comes to good music playback.