Sony is expected to launch first truly bezel-less smartphone on August 31, a day ahead of IFA 2017. The handset is expected to sport a 6-inch display with 18:9 aspect ratio from Japan Display 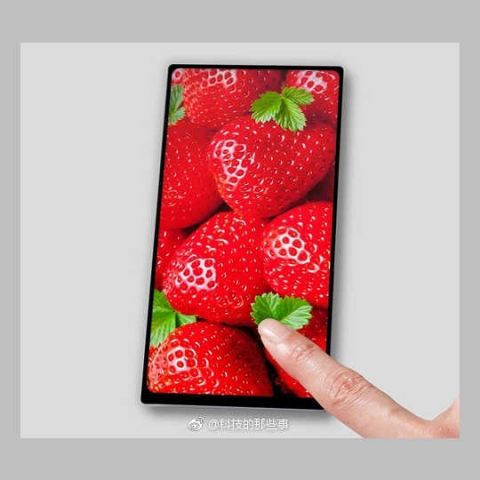 There is no clarity on other specifications of this smartphone, but it is highly likely to use Qualcomm's Snapdragon 835 chipset. Sony is also rumoured to announce the Xperia XZ1, XZ1 Compact and X1 at IFA 2017 this year. Sony, which follows a six-month refresh cycle for its flagship smartphones, announced the Xperia XZ Premium at MWC 2017. The new bezel-less smartphone could debut as the XZ1 Premium.