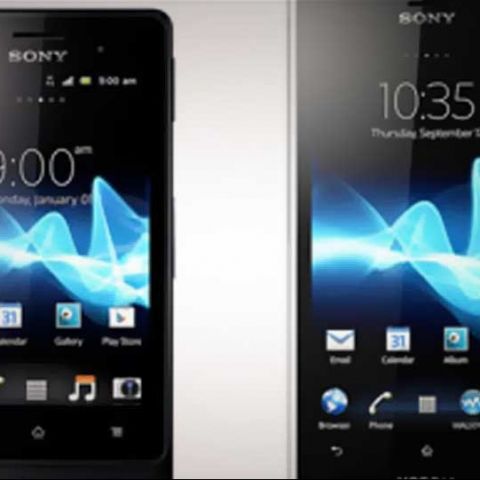 Sony has announced two new Xperia devices – the Xperia Acro S, and the Xperia Go – both of which are rugged and waterproof offerings, destined to hit shelves sometime in Q3 2012. Both new Xperia devices feature protection from the environment, including scratch-proof mineral glass on the displays. 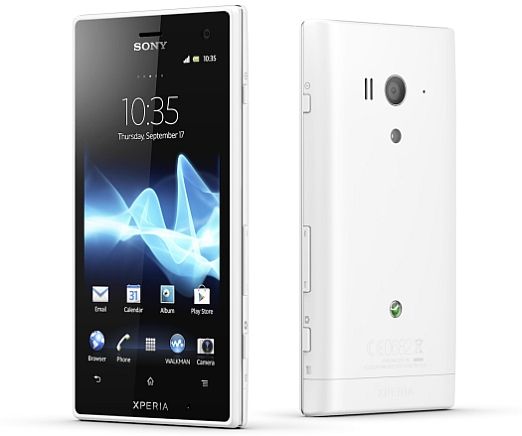 The Android 2.3 Gingerbread-based Sony Xperia Go (which will be launched as the Xperia Advance in the US) bears a 3.5-inch 480x320 Reality display, a 1GHz dual-core processor, 512MB of RAM, 8GB of built-in storage (of which, only 4GB is user-accessible), and a 5MP camera with 720p HD video recording.

The Xperia Go is certified to stand the same level of water immersion as the Xperia Acro S, but, has a higher dust protection rating. The Xperia Go will be available in black, white and yellow colours, and should get an Android 4.0 Ice Cream Sandwich upgrade soon after launch. 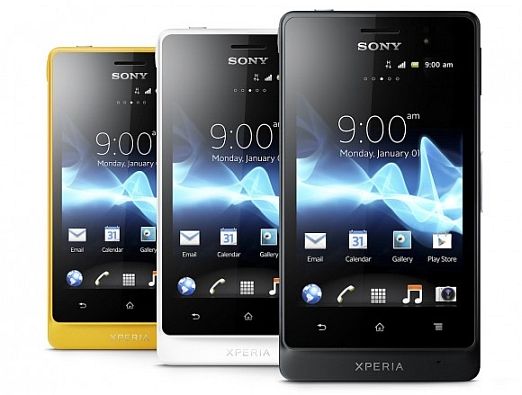