SC scraps 122 telecom licenses; over 70 million subscribers to be hit 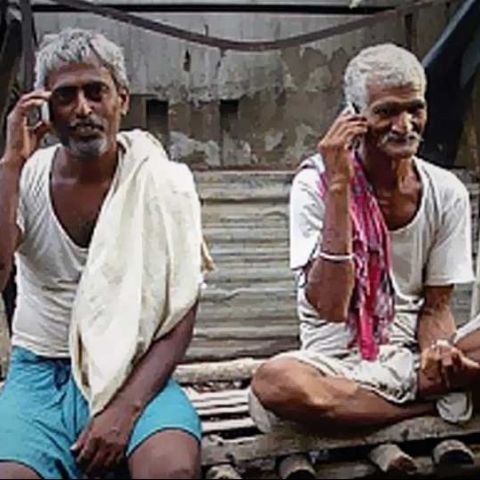 The apex court of India has scrapped as many as 122 telecom licenses issued under a scam-tainted 2008 sale. The ruling is certainly a serious jolt to the telecom industry, which is already reeling under the impact of tariff war. According to reports, nearly 70 million subscribers may be compelled to change their operators due to the SC's verdict to cancel the licenses. Subscribers need not to hit the panic button as they can easily change over via the mobile number portability system. The Telecom Regulatory Authority of India (TRAI) has turned down reports of major impact on customers, saying 95 per cent of subscribers mainly belong to operators who got license before January 2008.

“Customers will not be impacted from the cancellation of licences. Subscribers have the option to port out through MNP. We will instruct operators to inform their subscribers and come out with advertisement,” the TRAI Chairman, Mr J.S. Sarma, told The Hindu.

Sarma also took note of the reports that the telecom operators are planning to increase tariff by 30 per cent. He said that the regulatory body is keeping a close watch on mobile tariffs. “We are coming up with a consultation paper shortly whether its time for us to review the current policy of forbearance (not intervening the market to fix call rates),” Asian Age quotes Sarma as saying.