Samsung unveils the Galaxy A14 5G and Galaxy A23 5G: Price, specifications and features

Follow Us
HIGHLIGHTS
Samsung unveils the Galaxy A14 5G and Galaxy A23 5G: Price, specifications and features

Samsung has launched two new phones in the A series, the Samsung Galaxy A14 5G and Samsung Galaxy A23 5G. Both devices are budget phones and will be available on Samsung.com and other online platforms on 20th January. However, the phones were scheduled to launch on 18th January but Samsung has now revealed the price details, sale dates and other specifications of the phones. 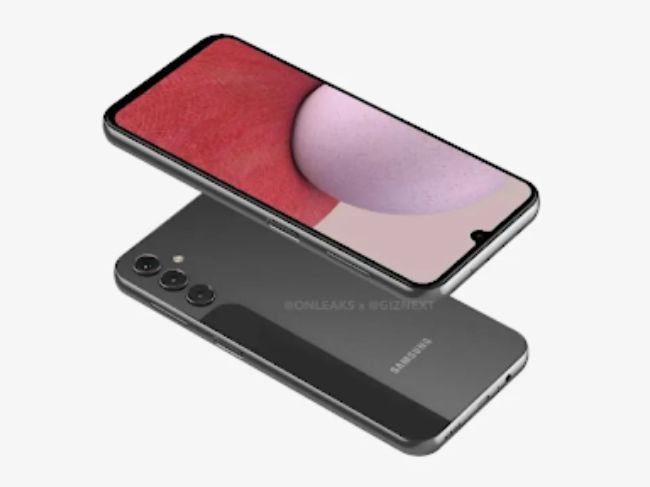 Both phones will be available on Samsung.com and other e-commerce platforms on 20th January.

The Samsung Galaxy A23 5G features a 6.6-inch IPS LCD with a Full HD+ resolution display and 120Hz refresh rate support. It sports a quad camera setup with a 50-megapixel primary camera, a 5-megapixel ultrawide camera for wide-angle shots, a 2-megapixel macro lens for close-up shots and a 2-megapixel depth sensor for optical zoom. It is powered by the Snapdragon 695 SoC and packs a 5000mAh battery with 25-watt fast charging. 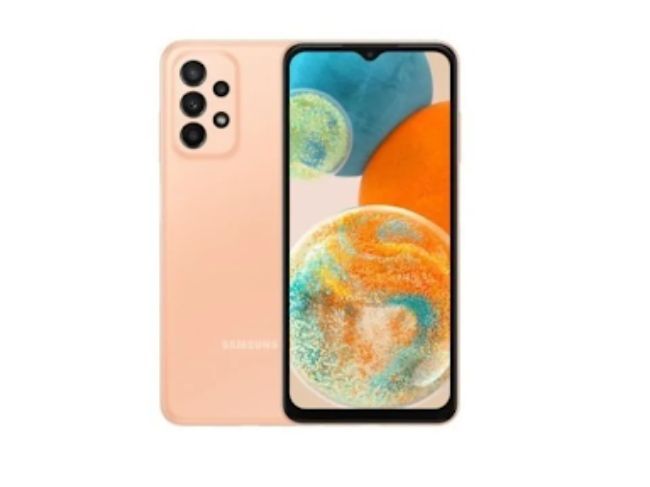 Samsung Galaxy A14 5G features a 6.6-inch IPS LCD with an HD+ resolution display and 90Hz refresh rate support. The phone has a triple camera setup holding a 50-megapixel primary camera, a 2-megapixel macro sensor and a 2-megapixel depth sensor. The Galaxy A14 is powered by the Exynos 1330 SoC. It packs a 5000mAh battery with a 15-watt battery.