Samsung is expected to launch the Galaxy A71 and Galaxy A91 sometime in early 2020. Both of them are tipped to run Android 10. 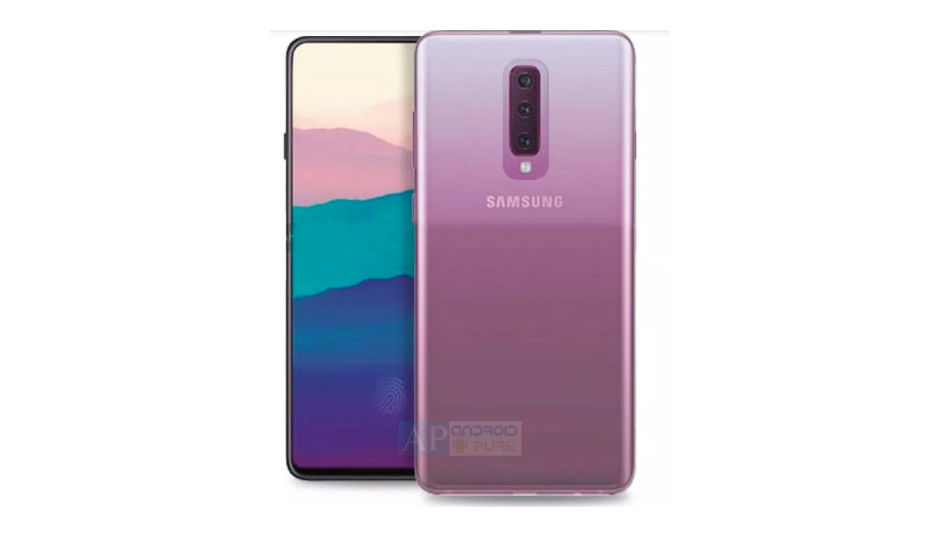 Samsung Galaxy A71 and Galaxy A91 could launch in the Netherlands in 2020. The phones are reported to come with Android 10 out of the box. Samsung is reportedly gearing up to launch the “s” iteratives of Galaxy A series and Galaxy M series smartphones. The smartphone manufacturer has already launched the Galaxy A10s, Galaxy A30s, and Galaxy A50s, whereas Galaxy M30s is tipped to launch soon.

The Samsung Galaxy A71 is expected to sport a quad rear camera setup: a 48MP main sensor, a 12MP wide-angle sensor, a 12MP telephoto lens with 2x optical zoom, and a Time of Flight (ToF) sensor. It is tipped to be powered by a new Exynos 9630 chipset that Samsung is working on.

On the other hand, Samsung Galaxy A91 is tipped to feature a 108MP main sensor alongside a 16MP wide-angle sensor, a 12MP telephoto sensor with 5x optical zoom, and a ToF sensor. The 108MP sensor is speculated to be able to output 27MP resolution images.

Further, the Galaxy A91 could support 45W fast charging technology, which Samsung is expected to call “ super fast charging 2.0.”

Samsung Galaxy A91 is rumoured to feature a 6.7-inch display with an in-screen camera positioned at the centre just like the Galaxy Note10-series. It is expected to be powered by the Qualcomm Snapdragon 855 chipset. The smartphone was earlier spotted on Samsung’s official website.

The release date of both the devices have not been announced.