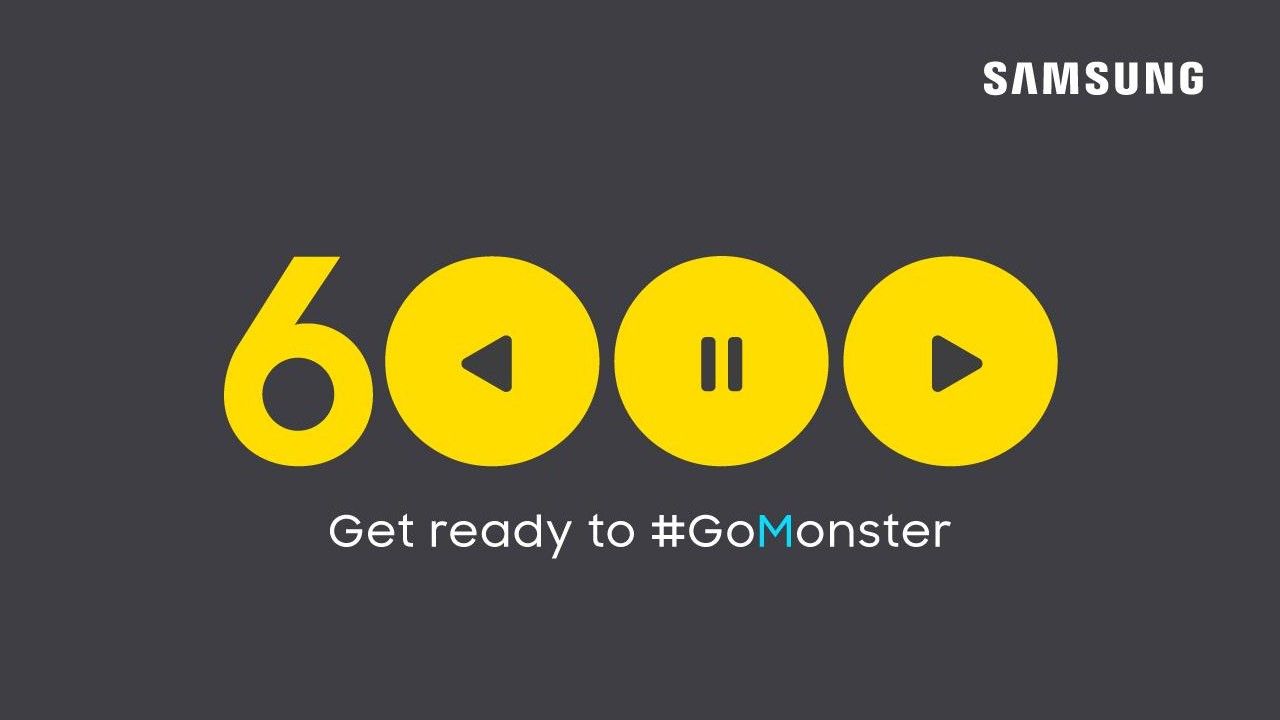 The smartphone will reportedly launch in September.

Samsung’s smartphone launching spree is endless. After the introduction of the “s” in the Galaxy A series with the A10s, the tech giant appears to be looking to introduce it in the M series of smartphones. A leaked teaser hints at the battery capacity of the Galaxy M30s. It suggests that the upcoming smartphone could pack a 6,000mAh battery. Case renders for the Galaxy M30s have also been leaked, revealing the design details of the smartphone.

The source of the leaked teaser is unknown, but it suggests that a M-series smartphone is set to arrive with a 6,000mAh battery. Sammobile says that it is likely the Samsung Galaxy M30s that will pack the massive battery.

Coming to the case renders, it looks like the Galaxy M30s will sport a triple rear camera setup aligned vertically, which will be placed on the top left of the back panel. Moreover, the rear fingerprint sensor is also present in the back panel. The volume and power buttons are present on the right edge of the phone.

In the camera department, the Galaxy M30s could sport a triple rear camera setup comprising of a 48MP f/2.0 sensor, an 8MP f/2.2 ultra-wide sensor, and a 5MP f/2.2 depth sensor. The front camera could be of 16MP.

The Galaxy M30s could be priced between Rs 15,000 - Rs 20,000. The smartphone could launch in September. However, these are just speculations, and there is no official word on the price and launch date of the Galaxy M30s yet.