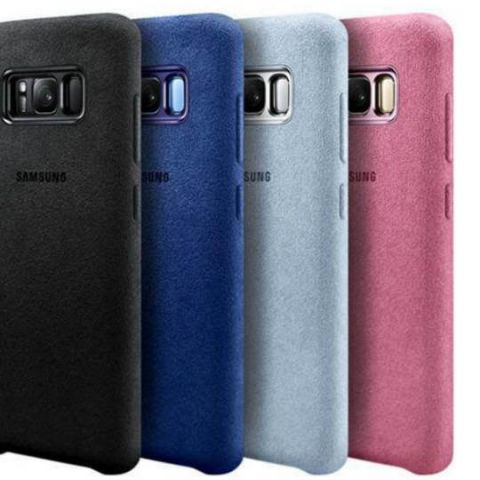 Beta testers in the UK have reportedly received the third Android 8.0 Oreo beta update for the Samsung Galaxy S8(₹ 23999 at amazon) (review) and the S8 Plus (review) along with the November security patch for all users.

For now, the beta update have arrived only in the UK but Android Authority reports the beta will be available in the US and South Korea shortly. The beta version, 623 MB in size, fixes quite a few bugs and stability issues.

After the second beta was released in the US, users reported their devices stopped receiving network signal entirely and Samsung had to pull down the beta altogether. Hopefully, that will be fixed with this update once it's rolled out in the US.

There’s not many new features in the update either. The changelog mentions Bluetooth Stability improvements and a bunch of bug fixes. One new feature that’s there in the update is allowing users to hide the “apps running in the background” notification.

Along with the beta update, Samsung also updated its Galaxy S8 and S8 Plus devices to the latest November security patch, which should be rolled out to users worldwide shortly. The patch is 545 MB in size and brings fixes for the Wi-Fi KRACK vulnerability along with 60 other exploits.