Follow Us
HIGHLIGHTS
Samsung may be bidding Exynos chips adieu

Samsung’s Exynos chipsets are developed by System LSI, while their smartphone business is handled by Mobile eXperience (MX), which is a separate division. MX is rumoured to have created a new team to develop and design its own chipsets. This means that the brand may stop using Exynos chips in the future. 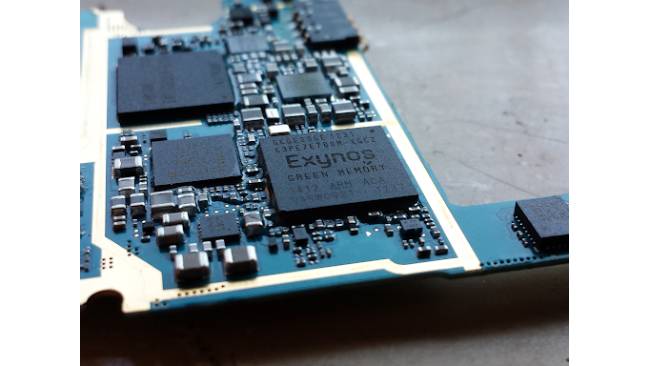 A new report published by The Elec indicates that Samsung MX has now created a new team to develop the chipsets for its smartphones. This has been done so that the brand does not have to rely on System LSI.

The new team at Samsung will reportedly be led by the Executive VP of Samsung Electronics, Won-Joon Choi. Choi was appointed as  Head of the Flagship Product R&D Team and Technology Strategy Team at Samsung MX earlier this month. Prior to working at Samsung, he worked at Qualcomm and has earned a reputation of being a wireless chip expert. 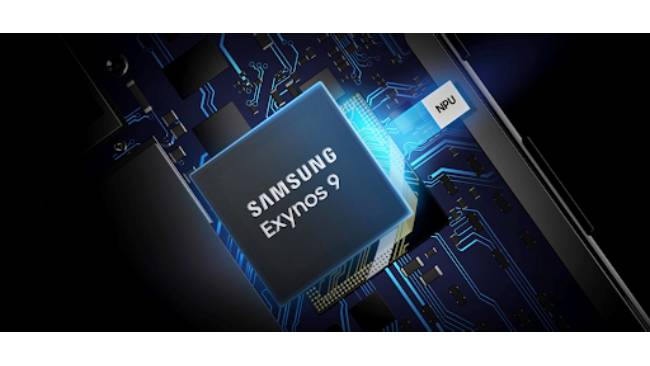 It is believed that Samsung has not been too pleased with the performance of Exynos chipsets. As a result, it has elected to form its own division that can meet the standards they want.

Samsung generally launches two variants of its flagship smartphones - one with Qualcomm SoCs and one with an Exynos chipset. Models with the former have consistently outperformed the latter, offering higher power efficiency, better thermals, faster performance, and even longer battery life.

This is great news for consumers as Samsung has now elected to use the new Snapdragon 8 Gen 2 SoC in the upcoming Samsung Galaxy S23.