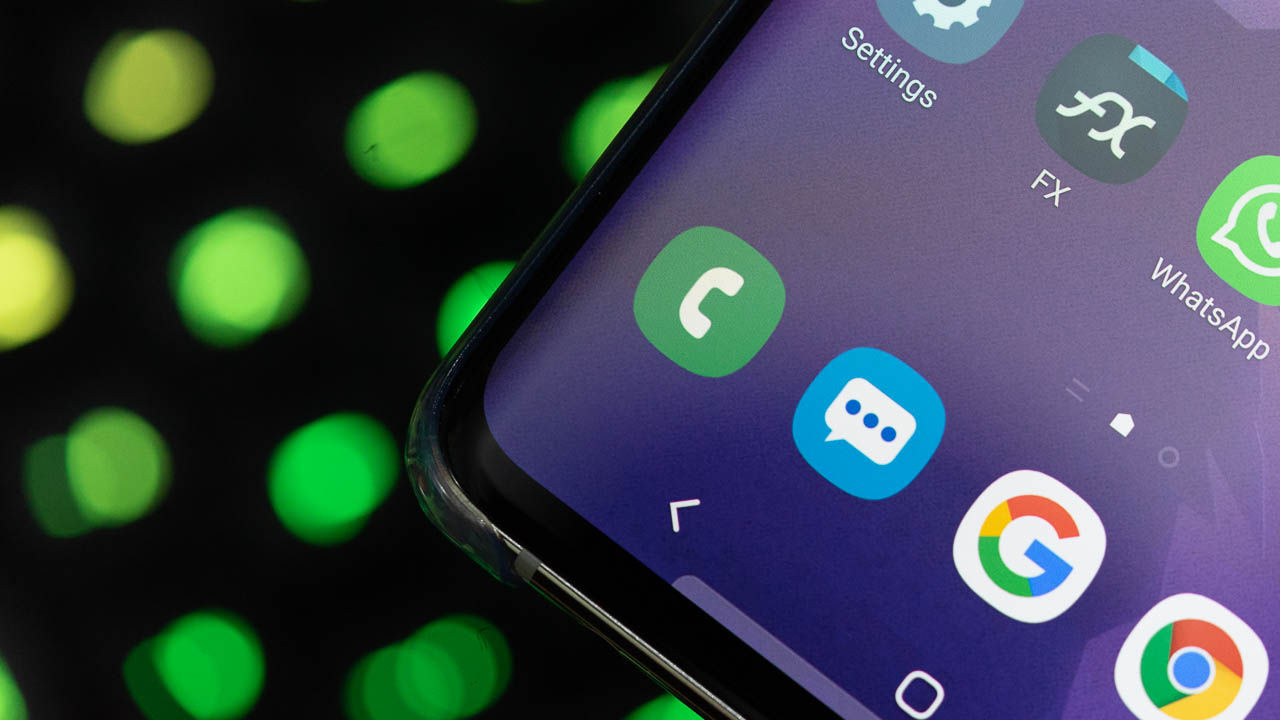 No current timeline for commencement of display manufacturing

The Indian Government had implemented the Phased Manufacturing Programme (PMP) back in 2016, with the goal of encouraging smartphone companies to wholly manufacture their devices in India. Given that most companies would have to setup infrastructure to meet the goals, the government had broken the target up into yearly milestones, with each milestone corresponding to specific components. For example, by 2017, the government expected OEMs to start manufacturing chargers, batteries and wires headsets, locally. The incentive for OEMs was the obvious reduction in taxes and duties, as the government increased the taxation on said components once the milestone was passed. According to PMP, OEMs are expected to manufacture display assemblies within India, failing which, the import of such components would attract a 10 percent duty and a 1 percent surcharge. Given that the display costs anywhere between 25-30 percent of the smartphone itself, importing display assemblies would lead to significant reduction in profits.

The story gets more interesting when we factor in the fact that the PMP was originally scheduled to take effect in March 2020, giving companies time till 31 March 2020 to set up their display assembly plants. However, in January 2019, the Government decided to move the timetable up by 2 months, which led to severe backlash from Samsung. At the time, Samsung had declared that if the Government did not go back to the originally decided timeline for PMP, the company would be forced to scale back its smartphone manufacturing operations in India, and completely stop the manufacturing of its flagship devices. Devices manufactured by Samsung in India are not only sold here, but also exported to various other countries.

Now it appears that Samsung is finally readying to setup its domestic display manufacturing operations, well within the time-frame set forth in the original Phased Manufacturing Programme. What will be interesting to see is whether the indigenously manufactured displays will be used by other OEMs manufacturing smartphones in India and how it will impact the overall costs of not just production, but also end-consumer cost.