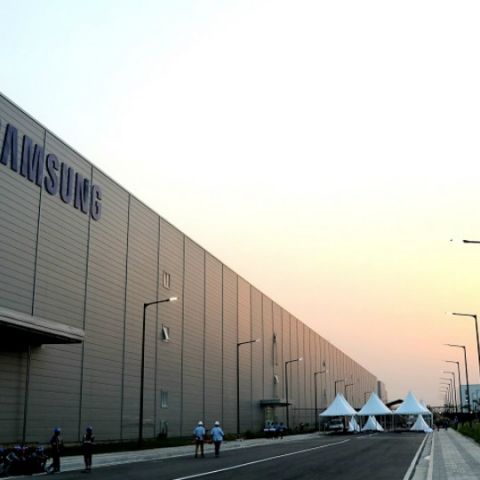 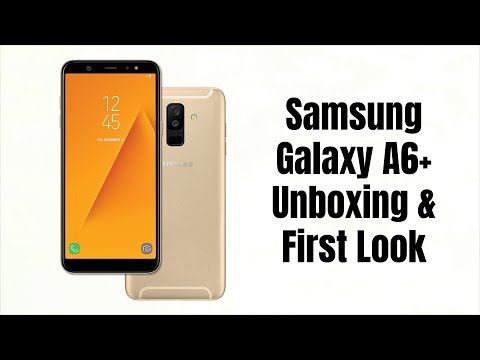 Samsung has set up the world’s largest mobile phone manufacturing facility in Noida, Uttar Pradesh. The factory was inaugurated by PM Narendra Modi and at the event, the company also announced its ‘Make for the World’ initiative, whereby it aims to export mobile handsets that are produced in India to the markets overseas. Samsung is currently producing mobile phones at the rate of 68 million units per year and it says that the new factory will almost double the capacity to 120 million units a year, in a phase-wise expansion that will be completed by 2020.

The company’s Noida factory was set up in 1996, which is spread of over 129,000 sq. metres (35 acres approx). On June 7, 2017, Samsung announced that it will invest Rs 4,915 crore in expansion of its Noida plant under the Uttar Pradesh government’s Mega Policy. The Noida plant produces all of the company’s smartphones, including flagships like the Galaxy S9, S9+ and Galaxy Note 8. Additionally, the expansion will also help the company to improve the production capacity of its TVs, refrigerators and other consumer electronics.

“Our Noida factory, the world’s largest mobile factory, is a symbol of Samsung’s strong commitment to India, and a shining example of the success of the Government’s ‘Make in India’ programme. Samsung is a long-term partner of India. We ‘Make in India’, ‘Make for India’ and now, we will ‘Make for the World’. We are aligned with Government policies and will continue to seek their support to achieve our dream of making India a global export hub for mobile phones,” said HC Hong, Chief Executive Officer of Samsung India.

"For Samsung, India is among the top five smartphone markets globally. The US is saturated and Korea and Brazil are not growing significantly. India is a big opportunity across price segments, including 2G feature phones. It makes sense for Samsung to build a bigger manufacturing base here," Jaipal Singh, Senior Market Analyst, IDC, told IANS.

Samsung also has one other manufacturing facility in Sriperumbudur, near Chennai, five R&D centers and one design center in India. As the demand for phones sedates elsewhere, India and some other countries still show great promise with increased demands. Not only Samsung but other companies like Google, Jio and others are eyeing to connect the next billion users with their devices and services.