The Galaxy S9 will reportedly feature two speakers, one at the top and another at the bottom. It can also come with 3D emojis which are said to be similar to Animojis, but will be more advanced and be able to detect subtle movements. 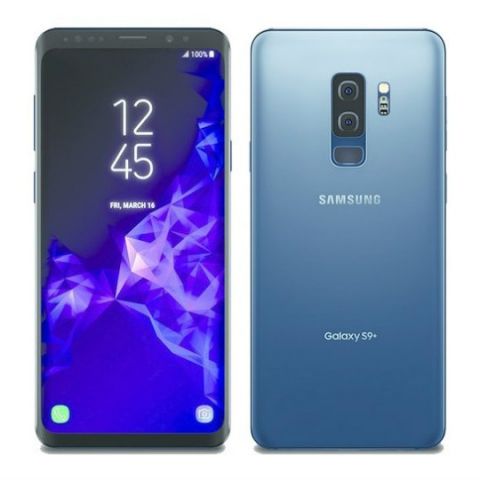 Samsung will be unveiling its 2018 flagship smartphones, the Galaxy S9 and the S9 Plus at MWC 2018. Ahead of the official unveiling, some details of the Galaxy S9 have come to light and as per a report by ETNews, the smartphone will feature new stereo speaker setup and come with 3D emojis, which are reportedly “more advanced” than the the ones seen on the iPhone X.

As per the report, the smartphone is currently undergoing quality testing by mobile telecom companies. The Galaxy S9 is speculated to come with two speakers, one at the bottom and another at the top, which might be integrated with the earpiece. Its predecessor featured only bottom firing speakers. The device is also expected to come with 3D emojis, which are said to be similar to Apple’s Animoji. As per the report, similar to Animojis, it creates a 3D animated character by scanning a user’s face and can also pick up fine movements.

As per some previous leaks, the Samsung Galaxy S9 and S9 Plus could feature 5.65-inch and 6.1-inch displays respectively, while maintaining a taller 18.5:9 display aspect ratio. They are expected to come in two processor variants, one with Qualcomm’s latest Snapdragon 845 platform and another with Samsung’s Exynos 9810 SoC. They will most likely be running on Android 8.0 Oreo and come with a rear placed fingerprint sensor that is placed correctly.

The smartphones are rumoured to come with variable aperture support, which was first seen on the company’s China-exclusive W2018 flip phone. A previous report tips that they will be powered by 3,000mAh and 3,500mAh batteries, similar to the Galaxy S8 and S8+ respectively. You can read our rumour roundup of the smartphones here.