Samsung is warning employees and suppliers to not speak of the Galaxy S8, but it doesn't seem to be working. 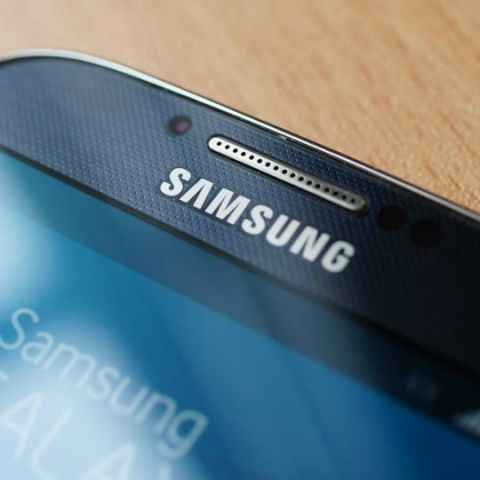 It seems that like the Note 7 batteries, the warning hasn’t worked either. According to a report from the Korea Herald, an official from one of Samsung’s parts suppliers has revealed that the Galaxy S8 will have a dual-camera setup, along with an iris scanner, similar to the Note 7.

The leak also seems quite believable, given the sudden inflow of dual-camera smartphones. The iPhone 7 Plus, Huawei P9, Honor 8, Xiaomi Redmi 3 Pro etc. have made it evident that dual-cameras will be the future of smartphone technology.

The Samsung Galaxy S8(₹ 23999 at amazon) is expected to launch on February 2017, around MWC 2017. The device is doubly important for Samsung this time, after the massive failure of the Galaxy Note 7. Samsung essentially doesn’t have a flagship right now and needs to undo the damage done to its brand from the Note 7 recall.

For the uninitiated, the Galaxy Note 7 was recalled when users’ devices started exploding spontaneously due to a battery issue. Samsung at first recalled sold units, but the issues occured on “safe” units sent later as well, which prompted the company to completely stop production of the smartphone. Samsung is currently offering people exchanges, and cash credits for the Note 7.