Samsung Galaxy S7 may cost 10% less than the Galaxy S6 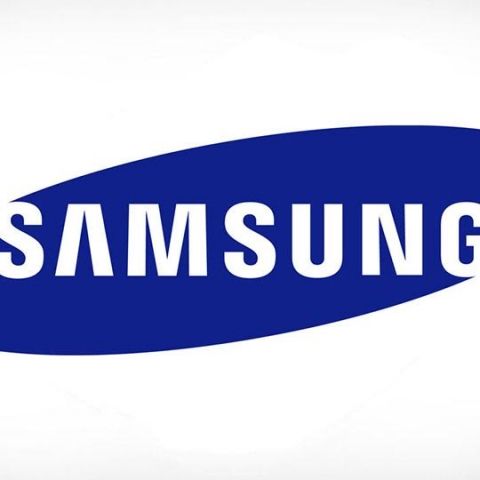 Performance and premium design may not be the most important aspects of the Samsung Galaxy S7, expected next year. The South Korean smartphone giant’s next flagship smartphone will reportedly be 10 percent cheaper than the current generation Galaxy S6 smartphone, said analyst Pan Jiutang. This would be a first for Samsung, which has always been rigid about competing with Apple, driving up the prices of its flagship Note and S series smartphones. This though has not worked, with Apple’s iPhones still taking the lion’s share of the profits in the global smartphone market. In fact, the Galaxy S6, even after receiving favourable reviews and consumer response, failed to offset the iPhone’s sales.

This led Samsung to launch the Galaxy Note 5 and S6 Edge Plus smartphone earlier than usual, which finally seems to have worked. The company recently reported a profit growth for the first time in four quarters. Samsung though still enjoys the lead in the smartphone market, shipping millions of devices every month. A reduction in the pricing of the Galaxy S7 should ideally gain Samsung a heavy increase in sales, while also reducing the cost of its other devices.

The reduction in price though is not only a result of strong iPhone sales. Samsung’s flagships have received tough competitions from both sides of the market. While the iPhone competes at the flagship level, phones like the OnePlus 2, Honor 7 and others, which present flagship level features and specifications, at much more affordable prices, have gained a fair share of the market. As a result, flagship devices, especially those running on Android, have lost steam. In India, the market constitutes only about 4% of the overall consumption, but is still important for OEMs, since it is a high return market.

While Samsung’s smartphones have traditionally been running on Android, the company has been showing an inclination to move away from Google’s ecosystem. Samsung’s own Tizen OS already runs on its TVs and smartwatches, but has never really received much appreciation, from critics and consumers alike, when it comes to smartphones. This could all change though, given Samsung’s large bank balance and reach. In addition, the presence of Samsung’s own Exynos SoCs in this year’s Galaxy S6, sparked rumours of the company trying to build an Apple-like vertically integrated ecosystem.