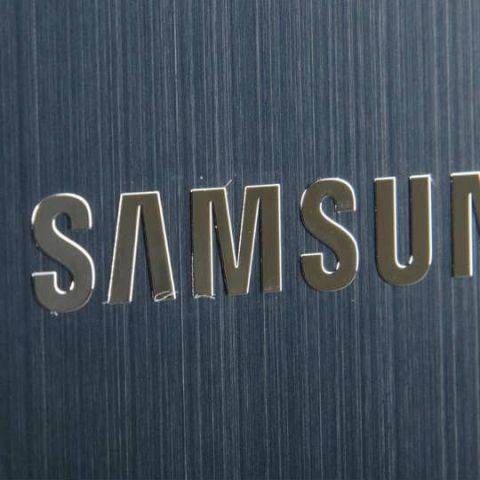 The Samsung Galaxy S7 may be the first smartphone to be launched with Qualcomm’s new flagship processor, the Snapdragon 820. It is also rumored that Samsung will have exclusive rights on the Snapdragon 820 until April 2016. This partnership is not too surprising considering the fact that Samsung’s facilities manufacture the chipset using its 14nm FinFet process. Samsung uses the same process on its upcoming Exynos 8890 chipset. The Samsung Galaxy S7 has been tipped to be launched in multiple variants, one powered by a Snapdragon 820 SoC and another with Exynos 8890.

Samsung has reportedly been testing the Snapdragon 820 and a few months ago, rumors began circulating that the company was running into heating issues with the phone. However, Qualcomm China refuted these rumors. It posted a statement on its Weibo account saying that the chipset meets Qualcomm’s design specifications and that the chipset will continue to be improved.

A few days ago, sources told The Wall Street Journal that the Samsung Galaxy S7 would come with a pressure sensitive display and a USB Type-C port. The publication also said that some versions would come with a retina scanner and the company may announce the phone in February, during the Mobile World Congress event in Barcelona. WSJ also said that the smartphone’s camera will be optimised for low light light photography. Samsung has already applied for a patent for a pressure sensitive display which is similar to 3D Touch technology used in the iPhone 6s and 6s Plus. Last month, the company unveiled a new camera called BRITECELL, which focuses on improving image quality in low light conditions. The company also claims that the new camera is 17% thinner than other cameras.

The Samsung Galaxy S7 isn’t the only Snapdragon 820 powered phone tipped to launch early next year. Rumors suggest that Xiaomi may launch the Mi 5 in February. The phone was also briefly listed on Oppomart. As per the listing, the phone comes with a Snapdragon 820 SoC with a 5.5-inch 2K display. It may have 4GB of RAM and is tipped to be available in three storage variants, 16GB, 64GB, and 128GB.