Samsung has restarted the Nougat update for Galaxy S6 and S6 edge after pulling it down for quality review. The update brings new notifications menu and support for split-screen multitasking. 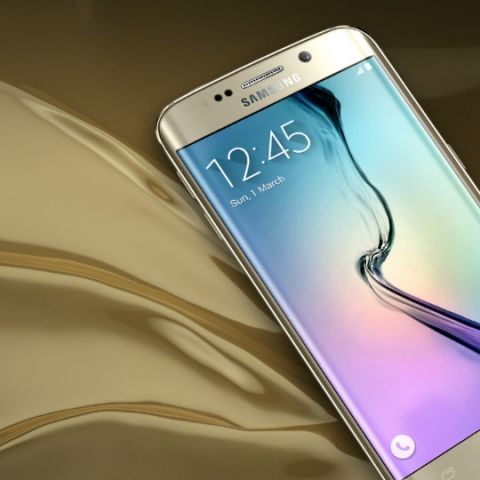 Samsung has restarted the Nougat update for Galaxy S6 and S6 edge in Europe. The update is currently rolling out to Vodafone users in Italy, Netherlands, Ireland, United Kingdom and Romania. The Nougat update is also being pushed to Swisscom customers in Switzerland.

The Nougat update was initially planned to be rolled out some time in late February, but was delayed for firmware review. Samsung UK recently confirmed that the company is pulling down the Nougat update for Galaxy S6 and S6 edge. Now, it seems that the quality review is done, and the firmware has been put out for download. The Android Nougat update brings a new notification menu, quick reply and support for split-screen multitasking.

According to Sammobile, the Nougat update for Galaxy S6 and S6 edge comes with build number G925FXXU5EQBG. Considering that the build is now available in Europe, Samsung should push the update to more regions, carriers and users soon.

Samsung has lagged behind when it comes to pushing out the latest version of Android to its device. Android Nougat was officially made available in August, and Samsung has taken six months to update its 2015 flagship. It is also worth noting that the Korean giant recently assumed wider rollout of the Nougat update for Galaxy S7 and S7 edge.

According to Android Dashboard, Android Nougat is currently running on just 2.85 percent of devices. Android Lollipop and Marshmallow continue to be the most popular versions and paint a clear picture about Android's fragmentation issues.