Samsung Galaxy S22 Ultra is expected to launch sometime early next year but the phone was just spotted on the company’s South Korean website. There have been several leaks in the past giving us a glimpse of what to expect from the upcoming Samsung Galaxy flagship lineup.

According to a report by Gizmochina, a Samsung phone bearing the model number SM-S908U has been spotted on a support page on Samsung’s South Korean website. The support page in question reveals very little about the phone but a Twitter user has revealed that the production of the Galaxy S22 series is in full swing.

According to my Info, Samsung is producing and shipping thousands of parts per day for the S22 Series. So the production is in “full swing”. Mostly Pet-Sheets and Flex-Cables, 10-20k per Week. Tab S8 Production also started, but only a few hundred parts were made last week. https://t.co/b6XPwPIrYT 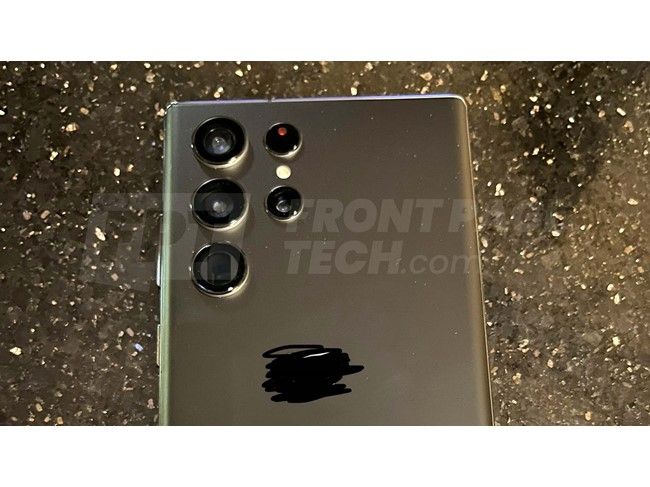 The Samsung Galaxy S22 Ultra is rumoured to feature a 6.8-inch QHD+ Super AMOLED display with a 120Hz refresh rate and is likely topped with Gorilla Glass. The phone is expected to draw inspiration from the design and profile of the Galaxy Note series. Moreover, it's also expected to support the S Pen like last year but there are rumours that the S22 Ultra also has a dedicated stylus holder like the Galaxy Note phones.

The cameras on the S22 Ultra are said to be generational upgrades featuring the same resolutions as last year. We are expecting a 108MP main camera based on the HM3 sensor along with a 12MP ultra-wide camera, a 10MP periscope telephoto camera and a 10MP telephoto lens. On the front, there is likely a 40MP selfie camera.

We will know more about the Samsung Galaxy S22 series as we near the launch date which is expected to be held in February.