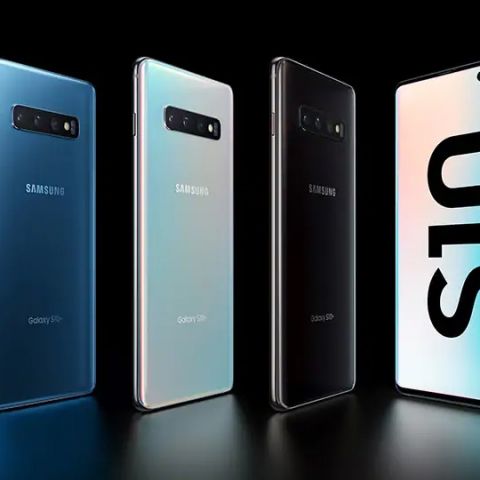 Samsung’s formal notice states that the new Samsung S10 and S10 Plus phones with the ultrasonic fingerprint sensor will ship pre-applied with a screen protector. The company has set the MSRP of the replacement screen protector at $29.99 (Rs 2,000 approx).

Samsung delivered a fairly detailed presentation of its Galaxy S10 series of smartphones when they were announced. However, small tidbits of information were left out like the ability to hide the Infinity-O display design with software implementation and that one will be finally able to remap the Bixby button to perform some other function like booting up a pre-specified app (not the Google Assistant though). One more thing that the company didn’t reveal was that the Galaxy S10 and S10+ smartphones will come equipped with the company’s screen protector. Doesn’t seem like a really big deal, right? Well, yes and no, considering how the new Galaxy S10 and S10 Plus are equipped with an ultrasonic fingerprint sensor.

While there’s no evidence to prove this right now, Samsung says that it “cannot guarantee the experiences with screen protectors made of traditional glass and polyurethane materials.” This suggests that if one uses a basic screen protector, the in-display fingerprint sensor could face some difficulty in authenticating the user. Well, it doesn’t really hurt to get a free screen protector whose replacement is worth MSRP of $29.99 (Rs 2,000 approx) with the phone. Samsung released a notice releasing the information, which was posted under the Samsung subreddit by Urano_Metria but as per the redditors post, the company had mentioned that the “factory pre-installed screen protector will be covered by 90 days warranty.” However, the circular was later updated and the 90-day warranty was redacted, so, we guess there’s no warranty after all.