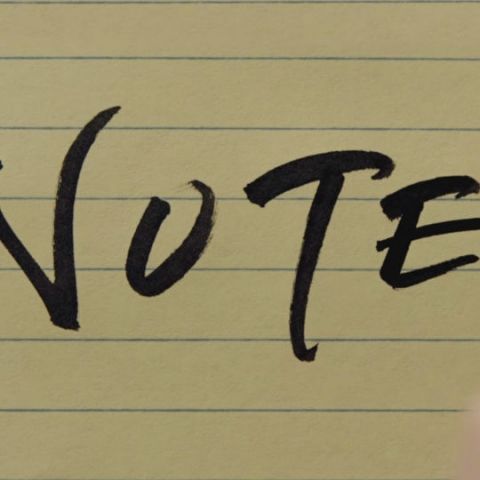 The official unveiling of the Samsung Galaxy Note 7 is just a few days away, and 9to5Google may have posted the last set of leaks for the device. According to its report, the upcoming device will offer a service called Samsung Cloud, which is speculated to be a competitor to Apple’s iCloud. Further, the device is also tipped to come with the recently-announced Gorilla Glass 5 and may ship with a USB C-to-microUSB adapter. Sources also told the website that not only will the phone be IP68 certified, but the S-Pen will be able to work when the phone is wet, or even under water. Another feature that the S-Pen might come with is the ability to write notes that automatically translate into other languages.

The rest of the specifications reported by the website line up with previous reports. This includes a 5.7-inch QHD AMOLED display, a 3500mAh battery and an iris scanner. The phone is also tipped to come with a 12MP camera at the back, along with a 5MP front-facing camera similar to the setup used in the Samsung Galaxy S7 and S7 Edge. It is expected to be available in Onyx, Silver Titanium, and Blue Coral colour variants. To recall, Samsung has already confirmed the name of the device, and it will be unveiled on August 2

Samsung has also posted a teaser video of the upcoming device on YouTube. While no specific feature is shown in the video, it does hint at a fingerprint sensor, and the phone’s waterproof capabilities.