The Samsung Galaxy Note 3 Neo seems to be popping up almost every day lately. The latest is leaked press images of the phablet. 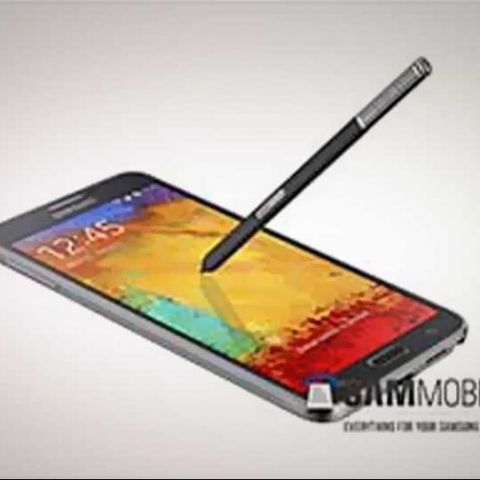 After making several appearances via leaked images images and benchmark scores, Samsung's rumoured Galaxy Note 3 Neo has once again surfaced on the web ahead of official announcement. According to reports, the device will be soon go up for pre-order in Belgium with a price tag of €599 (about $812).

Reports suggest Samsung may not officially launch the Galaxy Note 3 Neo until the Mobile World Congress event, which begins February 24.