Samsung Galaxy Note 10 Pro might be equipped with 4500mAh battery, same as the Galaxy S10 5G 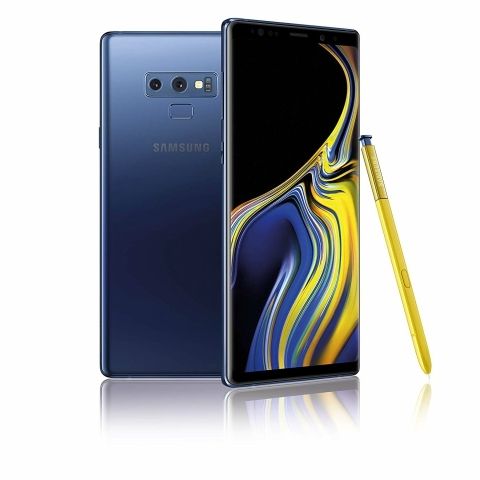 Samsung usually releases its Galaxy Note series of handsets in August and this year too, it is expected to announce the Galaxy Note 10 series in the same month. While the launch is still months away, leaks and reports about the upcoming device have started making the rounds of the internet. A recent report hinted that similar to the Galaxy S10 series, Samsung is planning on launching four variants of the Galaxy Note 10 smartphones. One of these four models is rumoured to be the Galaxy Note 10 Pro and some new details regarding the handset has leaked out, more specifically, some details about the phone’s battery capacity. 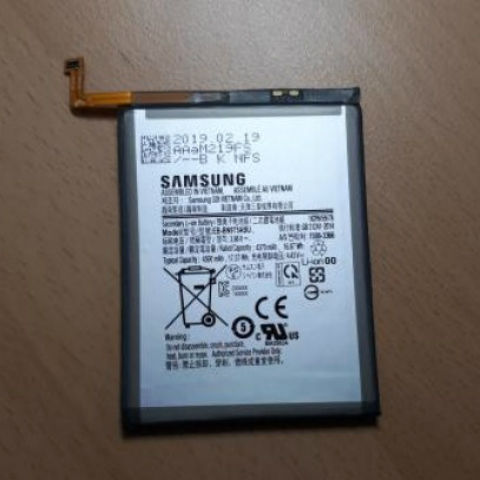 As mentioned above, a previous report hinted that there might be four models in the Galaxy Note 10 series of handsets. Two of these handsets are rumoured to come with 4G LTE support , while the other two models are speculated to feature 5G connectivity. The smallest Galaxy Note 10 model is said to be in line with the Galaxy S10e and could feature a 6.28-inch display. On the other hand, larger models of the phone might be equipped with up to 6.7-inch display. Therefore, two 4G Note 10 models are said to feature a 6.28-inch display and the other two might be equipped with a 6.75-inch panel.