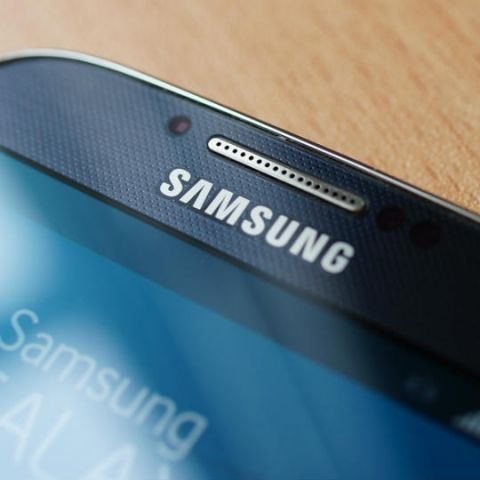 Samsung launched four Galaxy S-Series devices, including the Galaxy S10e, Galaxy S10, Galaxy S10+ and the Galaxy S10 5G this year and is now preparing to launch as many phones in the Galaxy Note series, a media report has said. A quick translation of the news published on the Korean news platform ETNews reads that this year there may be two Note devices with 4G LTE support and other two devices are speculated to be 5G models.

It is reported that the smallest Galaxy Note 10 will launch in the lines of the Galaxy S10e and may ship with 6.28-inch display while the larger model may get up to a 6.7-inch size. So apparently, there will be two 4G models with 6.28-inch displays and other two get the 6.75-inch panel. The bigger model are said to ship with gets four rear cameras, while the smaller ones are speculated to come with three shooters. The main difference between them is said to be the mobile network.

Meanwhile, Samsung has officially announced that it has now merged the Galaxy J and the Galaxy A Series. The company confirmed the development through Samsung Malaysia’s official YouTube channel. Previously it was reported that Samsung merged its Galaxy J, On and C series into Galaxy M series.

The South Korean giant is preparing for a launch event on April 10 in which it is expected to unveil three Galaxy A-Series phones, including the Galaxy A90. The Galaxy A90 has been the talk-of-the-town because it is claimed to come with a sliding and rotating camera mechanism. Reportedly, the Galaxy A90 will sport a 6.7-inch AMOLED display offering a resolution of 2400 x 1080 pixels. It is also said that the phone will have sound-on-display technology, which means that the phone will be pumping out the sound from the display.

Under the hood, Samsung Galaxy A90 is said to have an octa core Qualcomm Snapdragon 7150 processor. As far as the camera is concerned, the phone is claimed to come with three rear cameras: a 48MP primary sensor with the lens having an aperture of f/2.0, an 8MP sensor with lens having f/2.4 aperture and a ToF sensor.