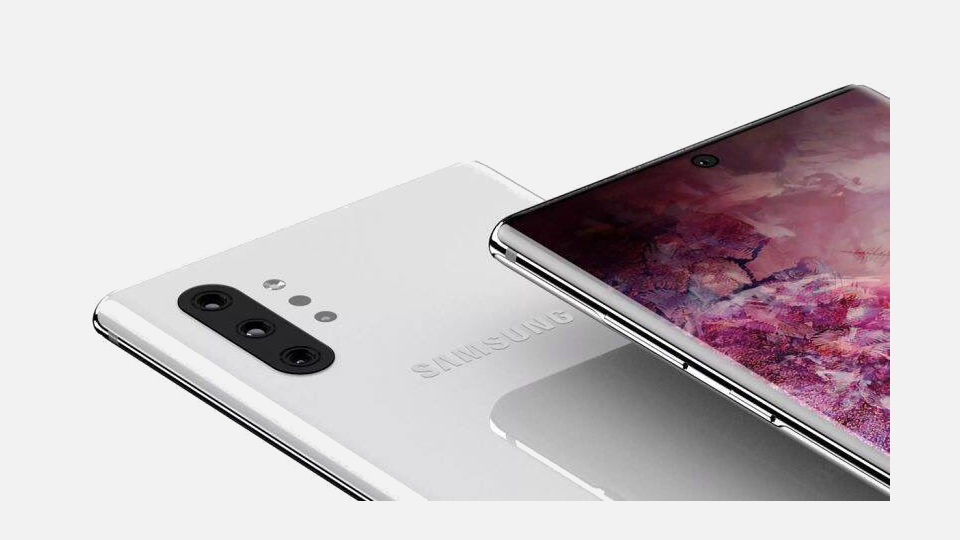 New information circulating the internet has shed light on the display resolution and battery capacity of the upcoming Samsung Galaxy Note 10 and Note 10+. The information comes from a Greek tech website and, since it is one we haven't seen leak a lot of information, we suggest you take the leak with a hint of salt. The new information suggests that the Samsung Galaxy Note 10 will sport a 6.3-inch display with a Full HD+ resolution whereas the Galaxy Note 10+ will have a 6.75-inch display with a QHD+ resolution. When it comes to the battery capacity, the Note 10 will house a 3500mAh battery with support for 25W fast charging. The phablet will weigh 168 grams. Moving to the Note 10+, the smartphone is expected to house a 4300mAh battery with support for 45W fast charging. Although it should be noted that the device will not come with the fast charger in the box.

The leaked information also sheds some light on the S-Pen that comes with the Note devices. It is reported that the S-Pen will let users do more with the S-Pen without it actually touching the device. Users can scroll through webpages by hovering the S Pen over the device, so on and so forth and it is possible that more gestures and functions are added to the S-Pen. The S-Pen is also speculated to make a marker-like sound when taking notes.

Whether these rumours are true or not is something we will know when Samsung unveils the device at an event in New York on August 7.