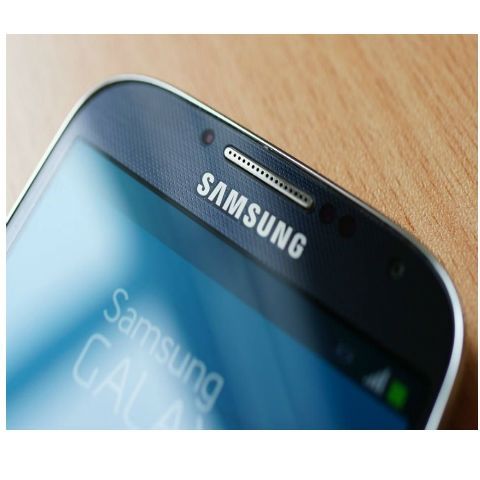 The information was shared via a coded message on an image

Refuting previous claims that the Samsung Note 10 will come with 25W fast charging tech, a media report has said the South Korean giant will move further and bring 45W fast charging support to the upcoming Galaxy Note 10. The information was first leaked by Ice Universe. The famous tipster shared an image of famous polymath Leonardo Da Vinci with a morse code on the foot of the image.

‘Da Vinci’ holds quite a significance here because apparently, Samsung has code named the Galaxy Note 10 as ‘Da Vinci’. Now moving on to the morse code, it reads: 101101, which reportedly translates to ‘45.’ Given the codename and encrypted message, it could be said that the tipster is pointing towards the fast charging tech of the Galaxy Note 10. Rumours have suggested that a variant of the Galaxy Note 10 might come equipped with a 4500 mAh battery pack.

The tipster also revealed that Samsung’s upcoming Note flagship would retain physical buttons, but won’t have the headphone jack. Reports till now have suggested that the Note 10 would remove all the physical buttons, including the Bixby button, in favour of capacitive or pressure-sensitive areas. A media report said that these pressure sensitive areas will likely be highlighted by some kind of raised ‘bump’ and/or texture on the edge.

As for the headphone jack, it is not optimistic. pic.twitter.com/BY2FWzK68m

A previous report suggested that the phone could sport a massive 6.66-inch display. It is rumoured to be priced starting at 7499 yuan (Rs 77,600 approx). Samsung might employ its Exynos 9820 SoC on the phone and for some regions, it is most likely to be powered by the Snapdragon 855 SoC.