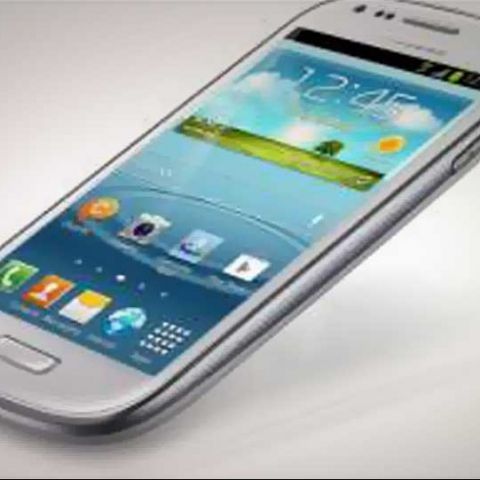 Samsung is set to expand its smartphone portfolio with the launch of two smartphones with large screens under a new sub-brand called ‘Galaxy Mega’.

Earlier, it was rumoured that the Samsung Galaxy Note III would feature a 6.3-inch display, but another set of reports on the Internet suggests smartphone would feature a 5.9-inch display. So far, there’s no official information available about the Note III.

Companies like Sony, HTC and Samsung of late have launched quite a few smartphones with larger screens, also dubbed as phablets. However, only time can tell whether large screen devices will appeal to the masses.

The original Samsung Galaxy Note defined the phablet category with its 5-inch display and unique S Pen features. Samsung currently dominates the phablet market with its Galaxy Note II that sports a 5.5-inch display. The Note II also added a bunch of new features like multi-window and more functionality for the S-Pen.

What features will be new to the Mega series of smartphone is something Samsung will show off with time. Could the smartphones run Tizen?