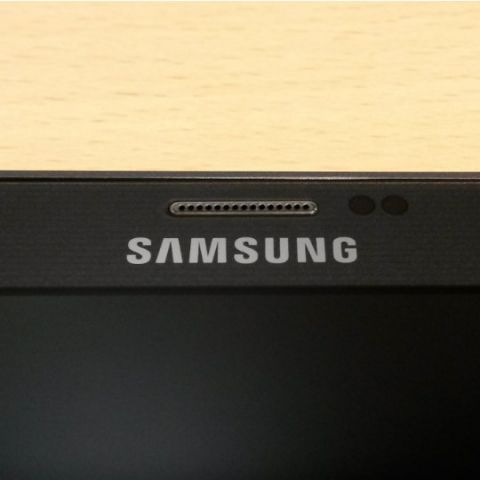 Samsung Galaxy M40 may launch with 128GB onboard storage.

The phone is said to bear model number SM-M405F.

Samsung launched a new M-Series targeting the millennials, and under this series, the company has already launched three phones. SamMobile now says that the South Korean giant is now working on the fourth device, reportedly called the Galaxy M40. Citing sources, the tech news platform also says that this phone will tout a 128GB onboard storage. The phone will reportedly bears a model number SM-M405F.

The M40 has already been certified by the Wi-Fi Alliance and the certification revealed that the Samsung Galaxy M40 would be the first device in the series to come with Android Pie out of the box. There are rumours that the phone may offer a 5,000 mAh battery and a Super AMOLED display. Under the hood, the phone may have an Exynos 7904 or an Exynos 9610 processor, and it may have a triple-rear camera setup. Just like the previous three devices, it is speculated that the phone could launch in India first.

Recently, Samsung launched the Galaxy M30 (First Impressions) powered by the Exynos 7904 octa-core processor that is clocked at 1.8Ghz. The phone comes in two variants: one with 4GB RAM, coupled with 64GB of internal storage, and another with 6GB RAM with 128GB of onboard storage. The handset features a 6.4-inch Full HD+ Super AMOLED Infinity U display and will be available in Gradation Black and Gradation Blue colour models. It is backed by a large 5000mAh battery.

In the camera department, the Galaxy M30 sports a 13MP + 5MP + 5MP triple rear-camera setup. The 13MP sensor comes with a lens having an aperture of f/1.9, while the 5MP sensor assists in capturing bokeh images. The other 5MP sensor is paired with an f/2.4 lens that enables shooting ultra-wide images. On the front is a 16MP sensor with an f/2.0 aperture lens. The device runs on Samsung Experience 9.5 and comes with Widevine L1 certification. It sports a fingerprint sensor on the rear and also comes with face unlock.