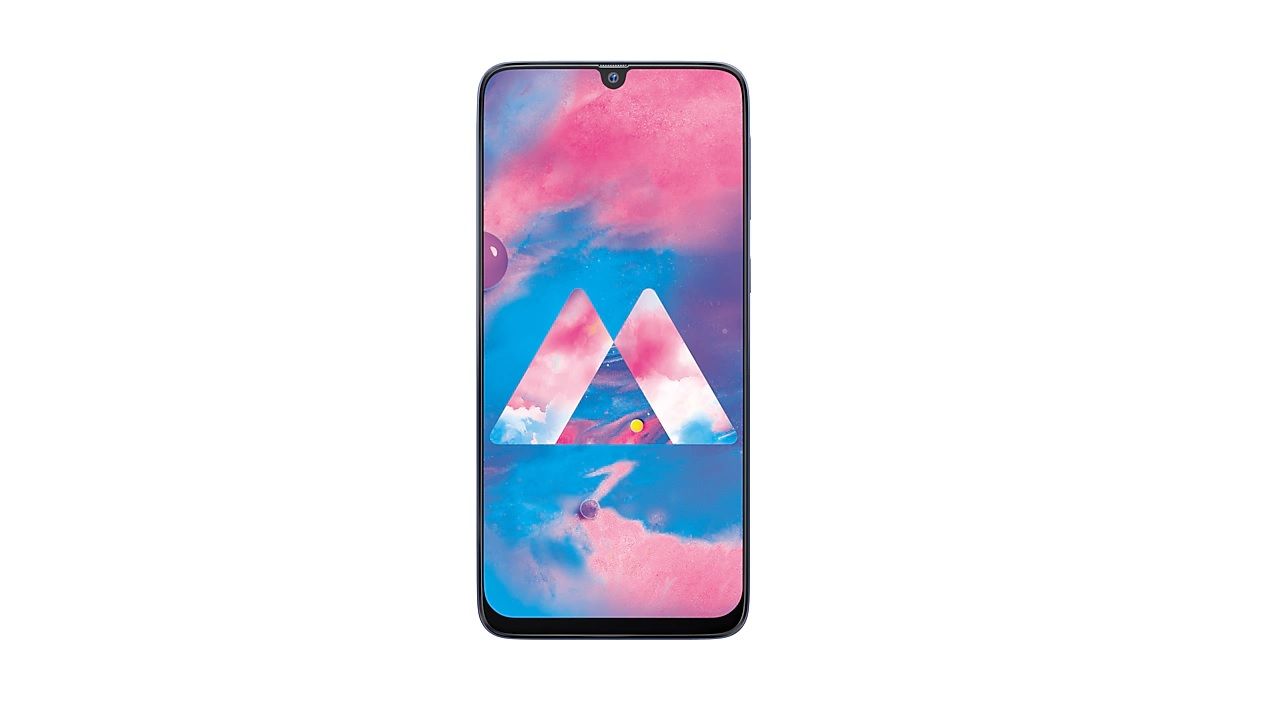 The listing hints at the upcoming smartphone’s specifications.

The Samsung Galaxy M30s is expected to be the successor to the Galaxy M30.

While the listing doesn’t have an image of the Samsung Galaxy M30s, it also suggests that the handset could sport a 6.4-inch display that has fingerprint support. The smartphone won’t get NFC support, which is not too surprising. The handset is expected to launch this month and we previously came across the device’s renders as well. It was shown off with a triple camera setup on the rear, along with a fingerprint reader and a blue-green gradient colour design. Previously, a teaser of the handset was leaked, which suggested that the Galaxy M30s could be backed by a large 6000mAh battery. However, the source of the leak is a mystery and one should take it with a pinch of salt.

The Samsung Galaxy M30s is also rumoured to come equipped with a 48MP main camera sensor with f/2.0 aperture lens. This won’t be surprising since Xiaomi, Realme, Motorola and other phone makers are also embedding a 48MP sensor on their mid-range handsets. The other two cameras on the Galaxy M30s could be an 8MP f/2.2 ultra-wide sensor, and a 5MP f/2.2 depth sensor, while a 16MP might be on the front. The handset is speculated to be priced in the Rs 15,000 - 20,000 price range.