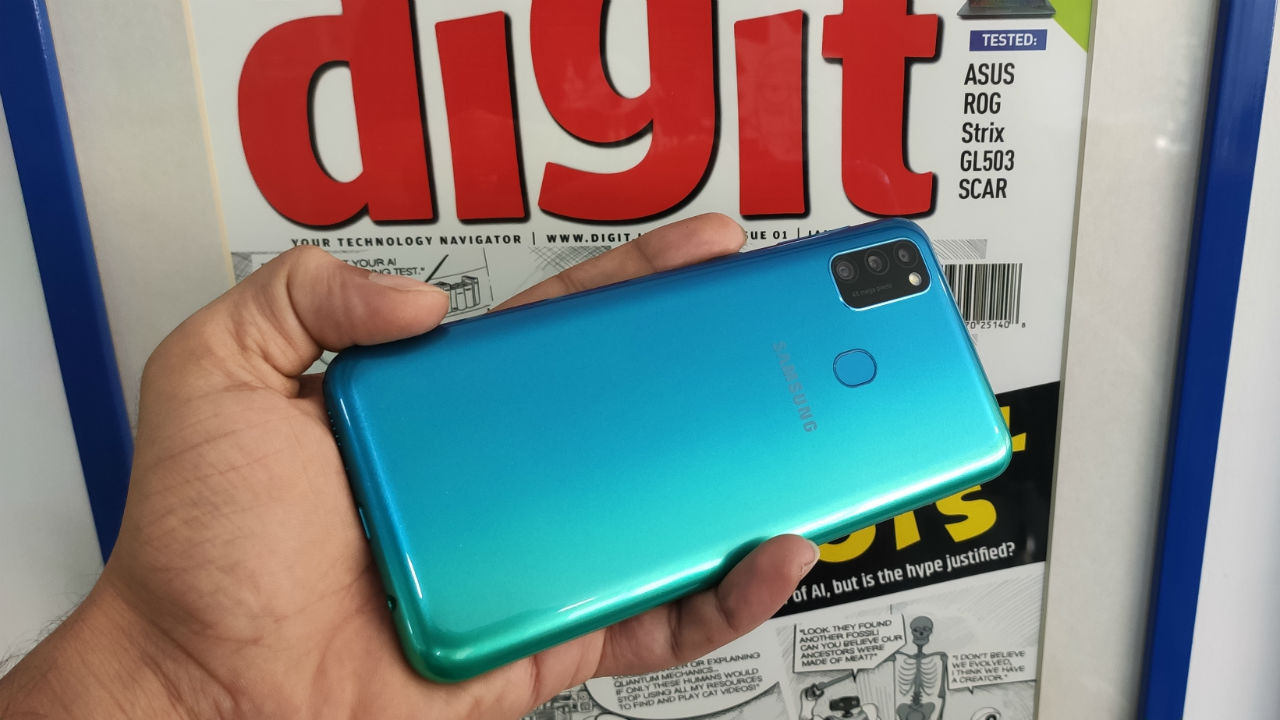 Samsung has launched two new M-series of smartphones in India today, the Samsung Galaxy M30s and the Galaxy M10s. Details of the two devices were leaked extensively ahead of ṭhe official launch and while we knew almost everything about them, today’s announcement reaffirms the specs, features and their pricing. The Samsung Galaxy M30s is a mid-range handset that will go up against the likes of the Realme 5 Pro, Realme XT, Redmi Note 7 Pro and other phones that are similarly priced. On the other hand, the Samsung Galaxy M10s is a budget handset whose main USP is its display and the battery.

The Samsung Galaxy M30s is the successor to the Galaxy M30. It sports a 6.4-inch Full HD+ sAMOLED display with Infinity-U display design and the device also has Widevine L1 certification for playing HD content from online media streaming platforms. It is powered by the octa-core Exynos 9611 processor that is touted to deliver max clock speeds of up to 2.3GHz. The phone’s USP is its large 6000mAh battery that is said to deliver up to 29 hours of video playback. It comes with a Type C port and a 15W fast charger.

In terms of optics, the Samsung Galaxy M30s comes equipped with a triple rear camera setup. It gets a 48MP main sensor, along with an 8MP ultra-wide lens that has 123 degree field of view and a 5MP depth feature. On the front sits a 16MP sensor. Ṭhe device runs on Android 9 Pie out-of-the-box with Samsung’s new One UI.

The Samsung Galaxy M10s is a budget handset that sports a  6.4-inch HD+ sAMOLED display with an Infinity-V display design. It is powered by the Exynos 7884B processor and comes in one variant with 3GB RAM and 32GB of internal storage. The handset features a 13MP + 5MP dual rear camera setup and sports an 8MP sensor on the front. Backed by a 4000mAh battery, the device also supports 15W fast charging. The handset will come with 15W fast charger and a rear-mounted fingerprint sensor.

The Samsung Galaxy M30s comes in two variants, one with 4GB RAM + 64GB of storage and another with 6GB RAM and 128GB of storage. It is priced at Rs 13,999 and Rs 16,999 respectively, and the company says that it is special pricing. There’s no info on when or whether these prices might change. The Samsung Galaxy M10s costs Rs 8,999 for the sole 3GB RAM, 32GB storage version.

The two devices will go on sale during the Amazon Great Indian Sale, which will commence for everyone on September 29. The Galaxy M30s will be available in Opal Black, Sapphire Blue and Pearl White colour models. As for the Samsung Galaxy M10s, it comes in Stone Blue and Piano Black colour options.