Samsung Galaxy M30 launching at 6PM today: Expected specs, pricing and all you need to know 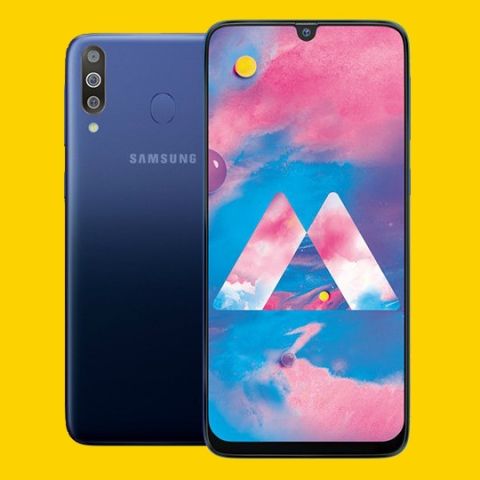 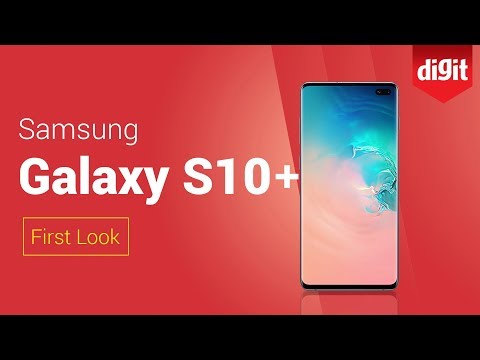 Samsung has been teasing the launch of its Galaxy M30 smartphone from some time now. It has now revealed that it will be launched at 6 PM today and hours ahead of the unveiling, the company has also revealed some of its specs. This comes after a dedicated microsite for the phone went up on Amazon, confirming that it will be available via the online retailer. Additionally, the tipster Ishaan Agarwal tweeted that the Galaxy M30 will go up for sale from March 5. The new smartphone is the company’s third device in its M-series lineup, which consists of the Galaxy M10 and Galaxy M20 smartphones.

As we mentioned earlier, the company has confirmed some specs of the Samsung Galaxy M30. The device features a 6.4-inch Infinity U display and is equipped with a triple rear camera. As per previous reports, the phone is expected to sport a Super AMOLED panel with a 2220X1080p resolution and the triple rear camera is speculated to feature 13MP (F1.9) + 5MP (F2.2) + 5MP (F2.2) sensors. On the front, it might feature a 16MP sensor with f/2.0 aperture.

The Galaxy M30 is also confirmed to launch running on the new Exynos 7904 processor and 6GB RAM. There will be a 128GB internal version and it might also be launched in a 4GB RAM variant, coupled with 64GB of internal storage. Samsung has also confirmed a massive 5000mAh battery on the Galaxy M30 and the images reveal a rear-mounted fingerprint sensor. The phone will also support 15W fast charging and comes with a dedicated microSD card slot.

The Samsung Galaxy M30 is expected to go up against Xiaomi’s Redmi Note 7, which will be launched tomorrow in India. Going by the specs, the Galaxy M30 could be priced starting at Rs 15,000 in the country, however, we can’t be sure till the official announcement is made.