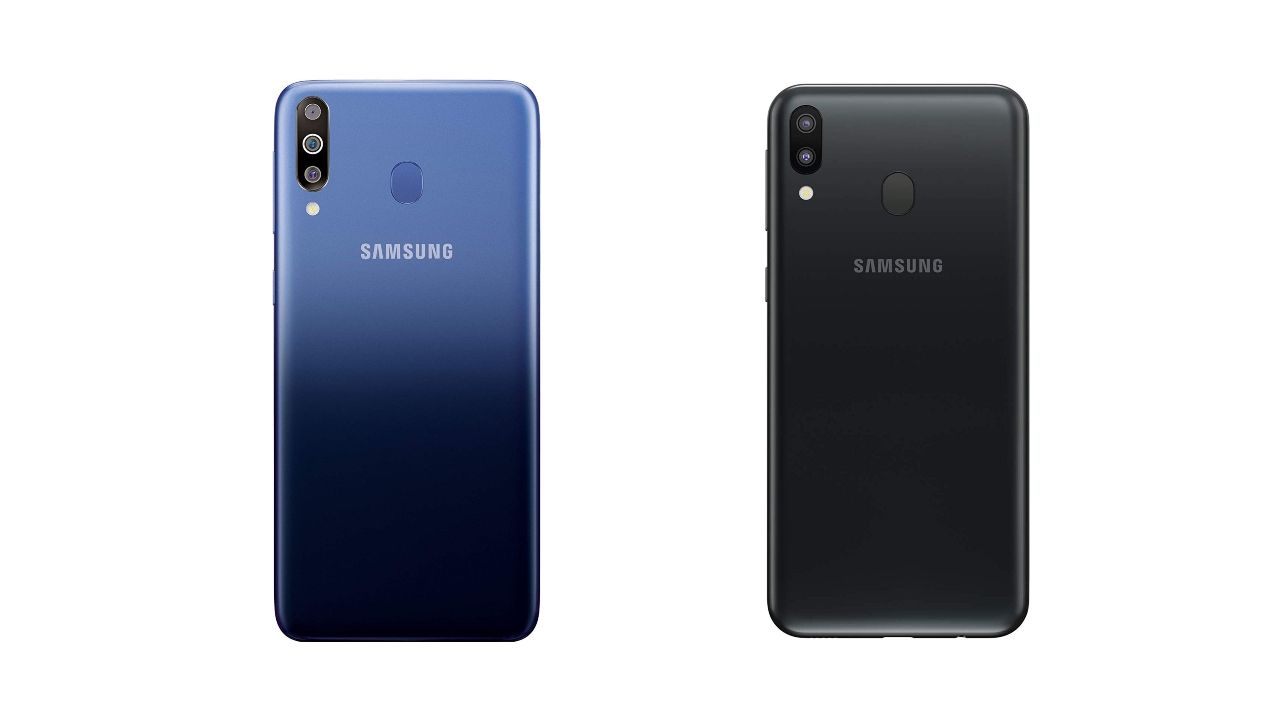 The update is around 1.3GB in size and brings the December 1 update.

The new update also adds a slew of new features to the handset.

Most smartphone manufacturers update their premium and high-end phones first, followed by mid-range handsets. However, Samsung seems to be surprising its users by rolling out the Android 10 update for its mid-range Galaxy M20 and M30 smartphones. The new update brings a host of new features to the two phones, including a system-wide dark mode, updated icons, new colour schemes, and more. While Samsung has not officially confirmed development, multiple Galaxy M20 and M30 users tweeted out screenshots of the update hitting their devices. As per the screenshots, the update for the Galaxy M20 has a build number M205FDDU3CSL4 while the one for the Galaxy M30 (review) is labelled M305FDDU3CSL4.

The new update is said to be around 1.3GB in size and another addition is the updation of Android Security patch of both the phones to December 2019. As of now, it seems like the new update is limited to the Samsung Galaxy M20 and Galaxy M30 phones being sold in India. We can expect the update to hit the phones in other regions in the coming weeks. As for the new features that come with the Android 10 update, users of the phones will now be able to use new navigation gestures, along with one-handed mode operation, Digital Wellbeing options, and more.

As mentioned earlier, the Samsung Galaxy M30 and Galaxy M20 are mid-range handsets that the company launched to take on offerings by Chinese smartphone manufacturers. The Galaxy M30 features a 6.4-inch Full HD+ display and runs on the Exynos 7904 SoC and 5000mAh battery. It sports a triple rear camera setup with 13 MP + 5 MP + 5 MP sensor configuration. The handset is priced starting at Rs 9,999. The Galaxy M20 starts at Rs 9,999 and comes with dual 13MP + 5MP cameras, 5000mAh battery and a 6.3-inch display. It is powered by the Exynos 7904 SoC.