Samsung Galaxy M12 is set to launch on March 11 in India, Samsung has confirmed. The Galaxy M12 follows the Galaxy M11 from 2020 and features a 90Hz high-refresh-rate display and a large 6,000mAh battery to boot 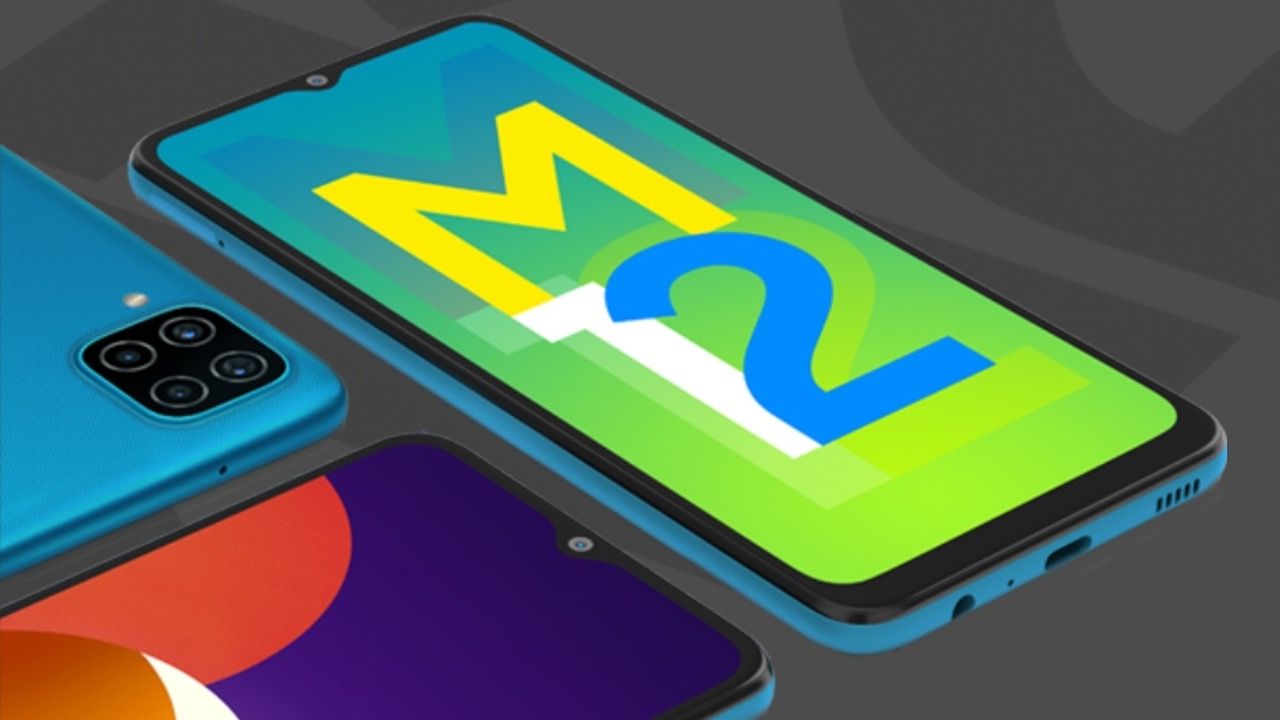 Samsung Galaxy M12 is set to launch on March 11 in India, Samsung has confirmed. The Galaxy M12 follows the Galaxy M11 from 2020 and features a 90Hz high-refresh-rate display and a large 6,000mAh battery to boot. The Galaxy M12 arrives after the company announced the Galaxy M02 series and Galaxy A12 in India.

Hey Monster fans! We got big news for you. The Monster is back. And now it is reloaded with a power efficient 8nm Processor and a True 48MP Camera. The challenge has been reloaded too. Watch 12 celebs in a never before face-off against the #GalaxyM12. pic.twitter.com/AqzvYKAzGB

Samsung has gone live with a microsite for the Galaxy M12 launch in India which is scheduled for March 11. The phone will be available to purchase on the same day from Samsung India e-store, Amazon India and major offline outlets across India. Previous rumours have hinted that Samsung could price the Galaxy M12 under Rs 12,000 at launch.

Samsung Galaxy M12 India launch: How is it different from Galaxy A12

The Galaxy M12 shares a lot in common with the Galaxy A12 that launched in India last month. Samsung priced the A12 starting at Rs 12,999, and it features 48MP quad cameras with a 5,000mAh battery. The Galaxy M12 seems to feature the same 6.5-inch IPS display as the A12 but with a faster 90Hz refresh rate support.

Moreover, the cameras on the M12 also look similar to the A12’s camera array that has a primary 48MP camera, a 5MP ultra-wide-angle camera with a 123-degree field of view, a 2MP macro camera and a 2MP depth sensor. Both have the same 8MP selfie camera as well.

Previous leaks have also revealed that Samsung could offer the Galaxy M12 with 4GB and 6GB of RAM when it launches in India. 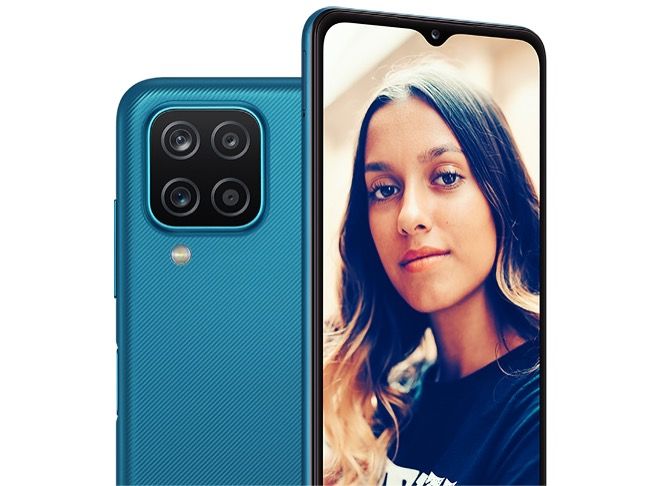 Samsung Galaxy M12 has a plastic build with a pattern on the back panel and a squircle camera module tucked away in the top-left corner. The phone measures 9.7 millimetres in thickness and weighs 221 grams.

The Galaxy M12 features a 6.5-inch HD+ (1600 x 720 pixels) resolution display with a 90Hz high refresh rate and a waterdrop notch cutout. It is powered by the Exynos 850 processor with an octa-core CPU and Mali-G52 GPU. This could be paired with upto 6GB RAM and 128GB storage options to choose from. There’s a microSD card slot for storage expansion.

The Samsung Galaxy M12 has quad cameras on the back that consists of a primary 48MP camera with f/2.0 aperture, a 5MP ultra-wide-angle camera with 123-degree field-of-view, 2MP macro camera and 2MP depth sensor. On the front, there is an 8MP selfie camera housed within the notch cutout.

There’s a side-mounted fingerprint reader and the Galaxy M12 is equipped with a 6,000mAh battery that supports 15W fast charging out-of-the-box.