Samsung Galaxy A12 has officially launched as a budget smartphone after numerous leaks online. 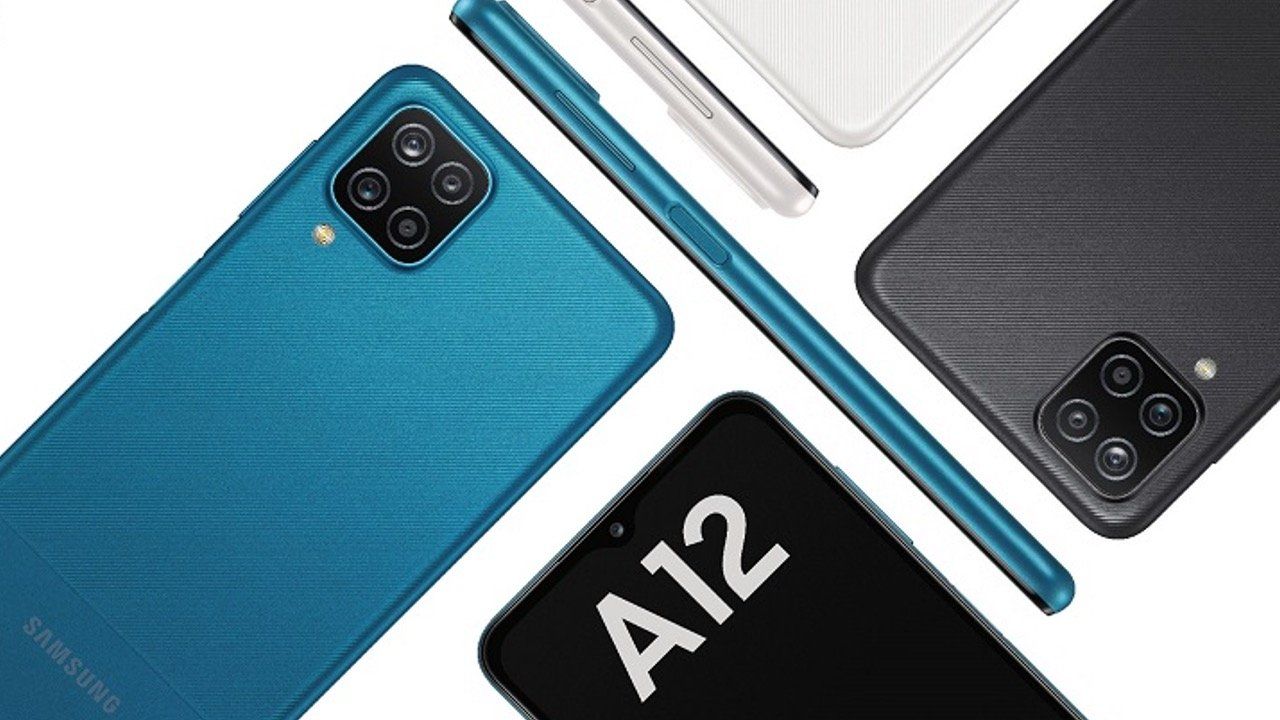 Samsung Galaxy A12 has officially launched as a budget smartphone after numerous leaks online. The A12 is one of the most affordable phones by Samsung in its A-lineup with 48MP quad cameras and a large capacity battery to boot. The Galaxy A12 was launched back in December 2020 and has now arrived in India.

“We are thrilled to kick off 2021 with the most affordable Galaxy A device – Galaxy A12 which carries forward the DNA of the Galaxy A Series. This new generation device comes with True 48MP Quad Camera for awesome photography and lifestyle experience in the segment priced below INR 15000 in India,” said Aditya Babbar, Director and Head, Mobile Marketing, Samsung India.

Samsung Galaxy A12 pricing and availability

The Samsung Galaxy A12 is priced starting at Rs 12,999 for the base variant with 4GB RAM and 64GB storage and Rs 13,999 for the 128GB storage option. The phone will go on sale from February 17 across major online and offline stores pan India. 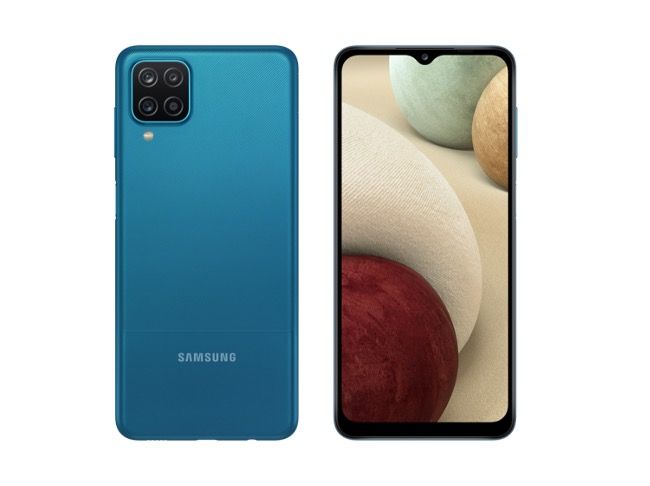 Samsung Galaxy A12 has a matte finish on the back but being a budget entry, it has a plastic build. The phone measures 8.9 millimetres in thickness and weighs 205 grams. It is being offered in Black, Blue and White colours to choose from. The A12 features a 6.5-inch HD+ (1600 x 720 pixels) resolution display with a waterdrop notch for the selfie camera upfront.

The Galaxy A12 is powered by the MediaTek Helio P35 processor with an octa-core CPU and PowerVR graphics. This is paired with 4GB RAM and up to 128GB storage options to choose from. Additionally, users can expand the storage further by adding a micro SD card of up to 1TB. It runs on Android 10 based One UI Core 2.5.

Samsung Galaxy A12 has quad cameras on the back that consists of a primary 48MP camera, a 5MP ultra-wide-angle camera with 123-degree field of view, a 2MP macro camera and a 2MP depth sensor. On the front, there is an 8MP selfie camera and the rear cameras can record in 1080p at 30FPS.

The phone has a side-mounted fingerprint reader and is equipped with a 5,000mAh battery that supports 15W fast charging out-of-the-box.