The Samsung Galaxy J7 Duo was listed recently on Samsung's India website, and is expected to be the second budget phone so far to feature Bixby Home. 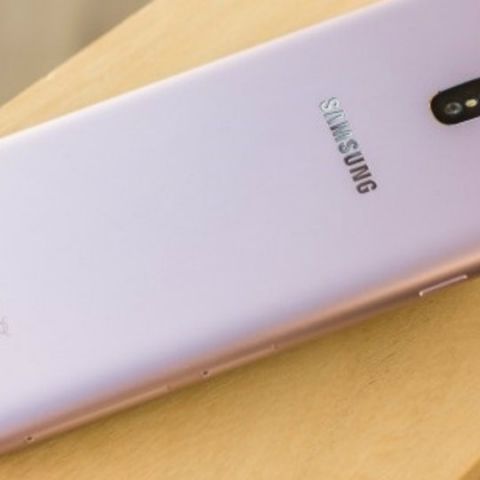 Samsung India is seemingly set to unveil its latest budget smartphone, the Galaxy J7 Duo. The product has been listed on Samsung India's official website, and the user manual accompanying its listing appears to reveal a bunch of important information regarding the entry-segment smartphone. Bearing model number SM-J720F, the smartphone was initially rumoured to be launched as the Galaxy J8 (2018). 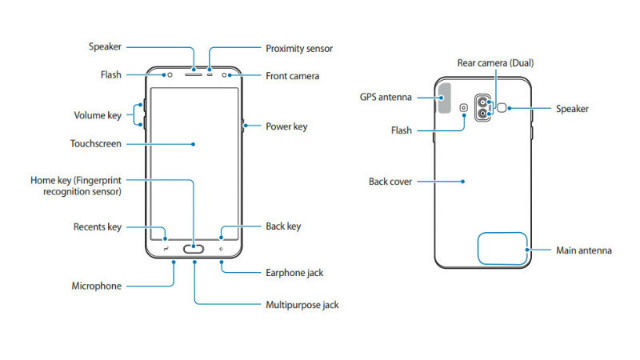 The Samsung Galaxy J7 Duo is expected to be powered by the Exynos 7885 SoC, along with option for 2GB or 3GB of RAM, 32GB native storage, Android 8.0 Oreo, a 5.5-inch display, dual-SIM support, a 7-megapixel front-facing camera with front-LED flash, and a 12-megapixel primary camera resolution with dual-camera setup. The physical home button on the front also includes a fingerprint sensor, and most notably, the Galaxy J7 Duo will become only the second budget smartphone to come with Bixby Home support. Bixby Home was initially rolled out only to high-end devices, and was later introduced in mid-range devices too.

Pricing details about the Galaxy J7 Duo are not yet clear, although the smartphone should priced at the entry segment only.