Samsung has released a new security update for the Galaxy J5 that addresses the Blueborne vulnerability. A report claims nearly 5 billion devices are affected by the critical Blueborne vector that spreads through Bluetooth. 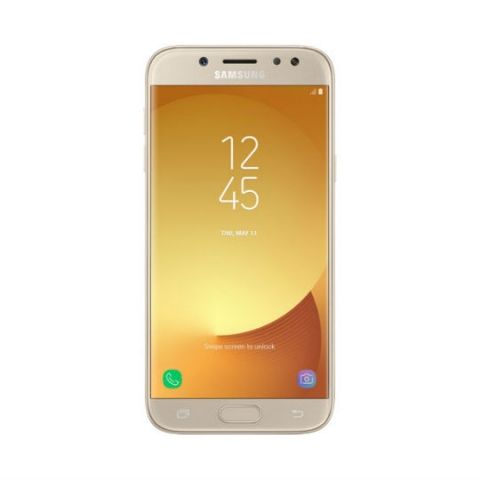 Samsung has started rolling out a new update for the Galaxy J5 that fixes a critical issue. The update addresses the Blueborne vulnerability, a serious threat that was identified recently affecting several devices. The blueborne vulnerability spreads via Bluetooth and takes complete control of a user's device.

The update is being released as part of firmware number J530FXXU1AQI3 to users in Europe as an OTA update, reports Sammobile. The company has released similar security patches to address the Blueborne vulnerability affecting the company's flagship Galaxy S, Galaxy Note and Galaxy A series devices. Motorola is another major smartphone maker to issue the fix for the Blueborne vulnerability.

To recall, Blueborne is a critical vulnerability that spreads from one device to another via Bluetooth. Blueborne gives hackers complete access to affected devices and allows to run commands in the background without the notice of the device owner. While major vulnerabilities spread either via an URL or downloaded media, Blueborne spreads through Bluetooth and spreads even if the device is not paired with an affected device or the discoverability is not turned ON. Back in September, a report claimed that nearly 5 billion Bluetooth devices are affected by the Blueborne vulnerability.

In order to safeguard users from Blueborne, smartphone makers have already started patching their devices with security updates. The update is being rolled out from the makers of the operating system or from the device manufacturer. While there is no proper solution to safeguard your device from Blueborne vulnerability, it is advisable to check for latest security update and keeping Bluetooth accessible to minimum functionality.