Samsung Galaxy Fold 2 to be thinner, feature a clamshell design and be less expensive than its predecessor 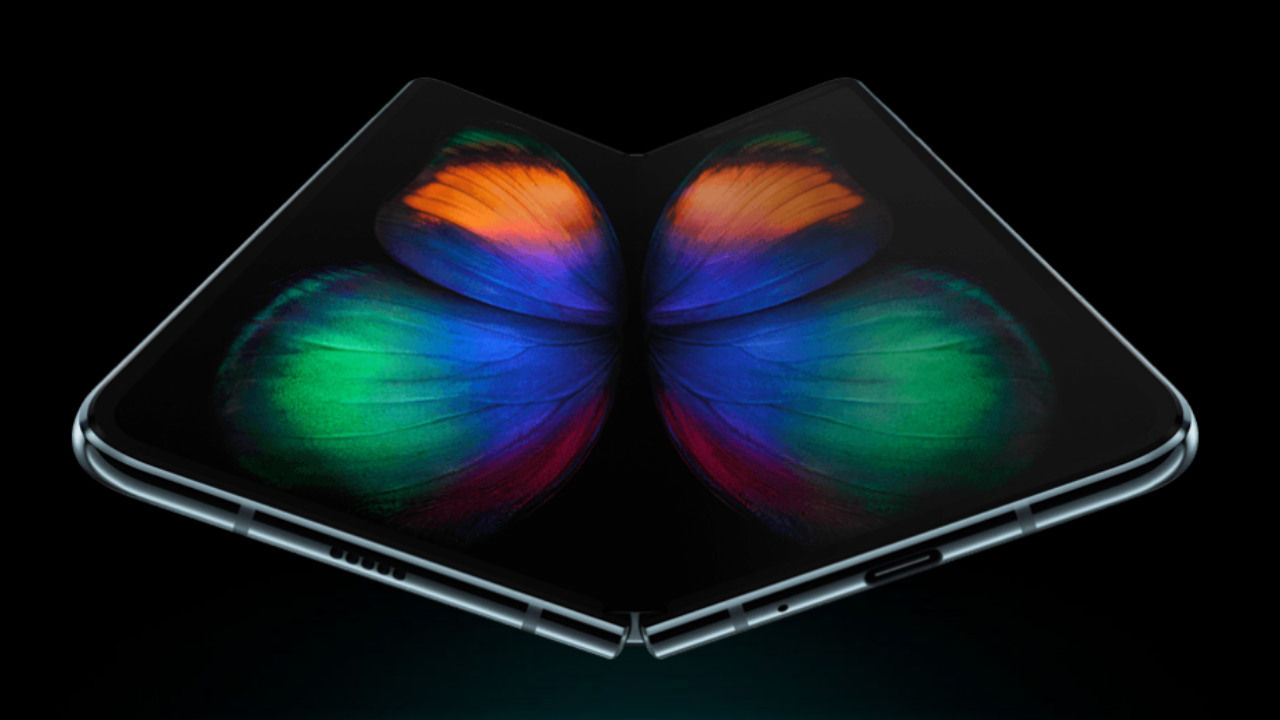 The smartphone is also said to be thinner and less expensive than its predecessor.

The current Samsung Galaxy Fold has a larger display and opens to a square display aspect ratio.

Samsung is rumoured to be working on its next foldable phone, which is currently dubbed the Galaxy Fold 2. While details are scarce about the upcoming handset, it was previously reported to come with less storage in order to be more affordable. Now, citing people who know about the upcoming device, Bloomberg reports that the Galaxy Fold 2 will come equipped with a 6.7-inch inner display and it can be folded onto itself like a clamshell to become squarish in shape. The reported design is different from the current Samsung Galaxy Fold smartphone that turns into a rectangular device when folded vertically.

The launch of this new Galaxy Fold 2 is could depend upon how its predecessor is received by the buyers. It is also said to feature a punch hole camera design on the top portion of its inner display to accommodate a front-facing camera, similar to the recently launched Samsung Galaxy Note10 handsets. Its outer portion could feature dual-cameras that are said to face the rear when the handset is unfolded and the front, when it is folded. The Bloomberg report places emphasis on the square aspect ratio Galaxy Fold 2, which is said to be similar to smartphones when it is unfolded.

The current Samsung Galaxy Fold has a larger display and opens to a square display aspect ratio. This requires apps to be scaled for the non-standard display but this problem could be solved with the next year’s Galaxy Fold. Samsung is also said to be testing Ultra Thin Glass (UTG) for the inner display of its next foldable handset, which is touted to measure merely 3 percent in thickness over standard glass displays used on smartphones. This is apparently to ensure that what happened with the Galaxy Fold doesn’t happen again.

For those unaware about the Samsung Galaxy Fold fiasco, the handset malfunctioned for some reviewers soon after the South-Korean smartphone maker launched it. This was sometime after the handset was announced at MWC 2019 and since then, the Galaxy Fold sales have been postponed. It is now reported that the device will finally be made available globally during the IFA 2019 event since the display issues it suffered from have been fixed.