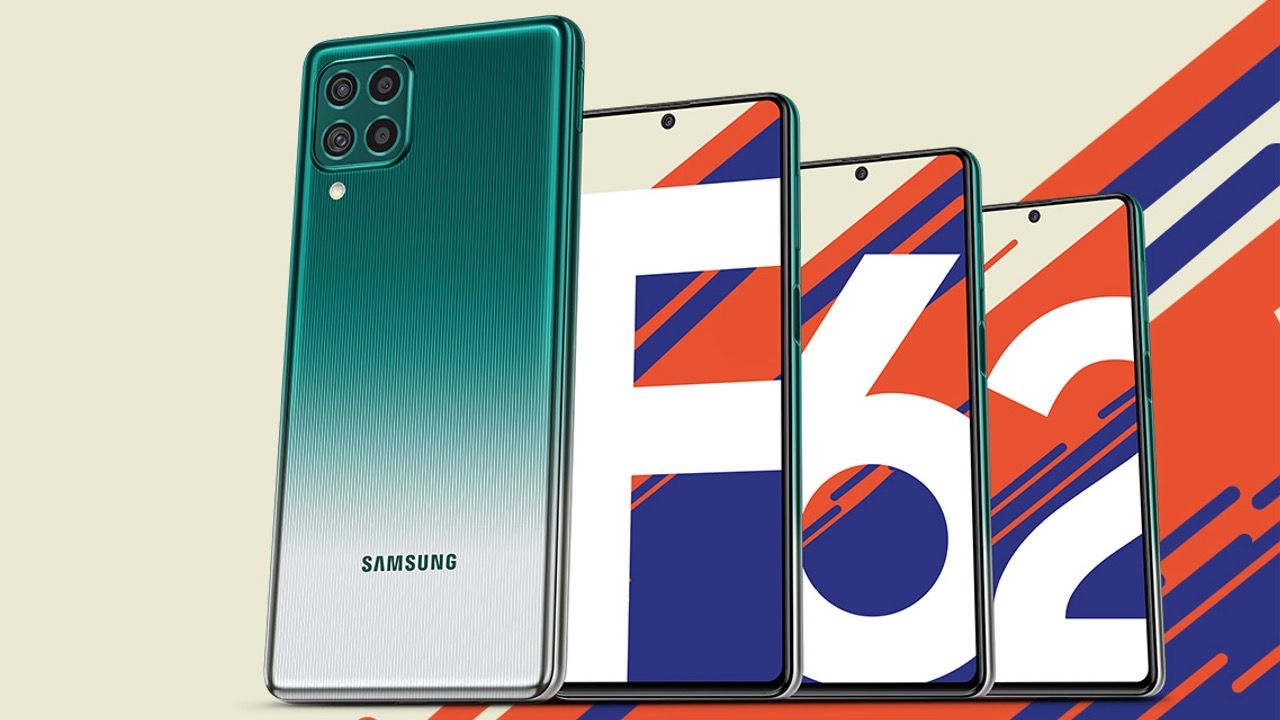 The Samsung Galaxy F62 has been listed on Flipkart and Samsung official e-store ahead of its launch in India. The Galaxy F62 is confirmed to be powered by the Exynos 9825 processor and is slated to launch on February 15 in the country. The Galaxy F62 key specifications have leaked previously and now the listing also gives us a look at the design of the upcoming phone.

The Galaxy F62 has been listed on Flipkart and Samsung India e-store, revealing its design and confirming the processor inside. The phone is designed and made in India as per the microsite and has quad cameras on the back. Samsung has also revealed that the F62 has received a 452000+ score on AnTuTu, 2400 score on Geekbench 5 and a score of 68 on GFXBench 5.

The Samsung Galaxy F62 is scheduled to launch on February 15 at 12 PM in India and the event will likely be live-streamed online. Let’s take a look at what we know about the Galaxy F62 so far. 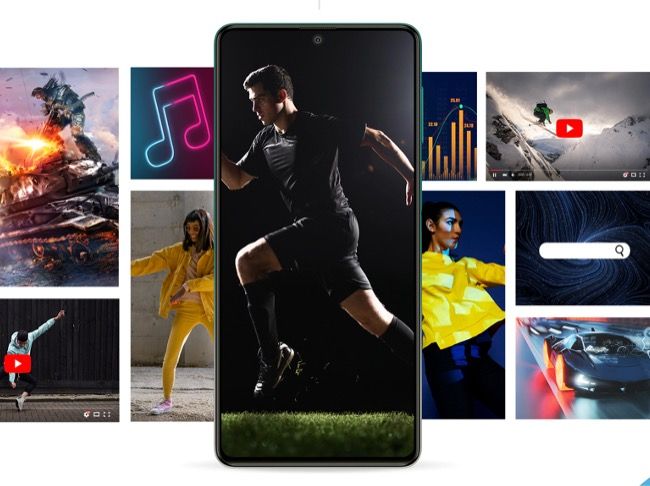 As per what popular tipster Ishan Agarwal told MySmartPrice, the Samsung Galaxy F62 features a 6.7-inch Full HD+ Super AMOLED screen with a punch-hole cutout in the middle for the selfie camera.

The Galaxy F62 is powered by the Exynos 9825 processor and will be paired with 6GB RAM and 128GB storage. It will likely run on One UI 3.1 which is based on Android 11.

It has quad cameras on the back in a squircle camera module headlined by a 64MP primary camera. On the front, the F62 could have a 32MP selfie camera.

The Galaxy F62 is also expected to be equipped with a massive 7,000mAh battery, but there’s no word on fast charging support yet. It will be offered in two colours, Green and Blue. Previous reports have hinted that the F62 could be priced under Rs 25,000 when it launches in India.