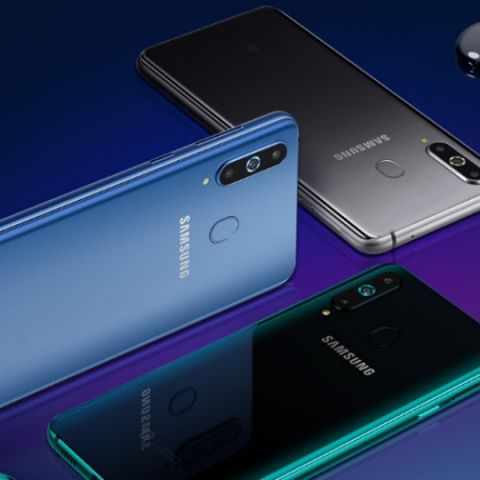 After weeks of leaks and reports, Samsung has finally unveiled the Galaxy A8s in China. The device is a first-of-its-kind smartphone with an Infinity-O display. The Infinity-O display is a type of panel that has a punch-hole to fit a front facing camera peeking through it. On the Galaxy A8s, the punch-hole to fit the front camera is on the top left corner of the display. Samsung says that when seen diagonally, the screen measures 6.4-inch and if measured from top to bottom, it is 6.2-inches. The Samsung launch came at the same time Huawei’s sub-brand Honor unveiled the Honor View20 smartphone with similar in-display camera technology.

The Samsung Galaxy A8s is already available for pre-orders, however, the South Korean company did not disclose the price of the smartphone. The phone is powered by an octa-core Qualcomm Snapdragon 710 processor coupled with Adreno 616 GPU. It will be available in two variants in China: One is a 6GB RAM and 128GB storage variant and the other has 8GB RAM and 128GB local storage. As mentioned above, the Samsung Galaxy A8s sports a 6.4-inch Full HD+ display offering 19.5:9 aspect ratio. 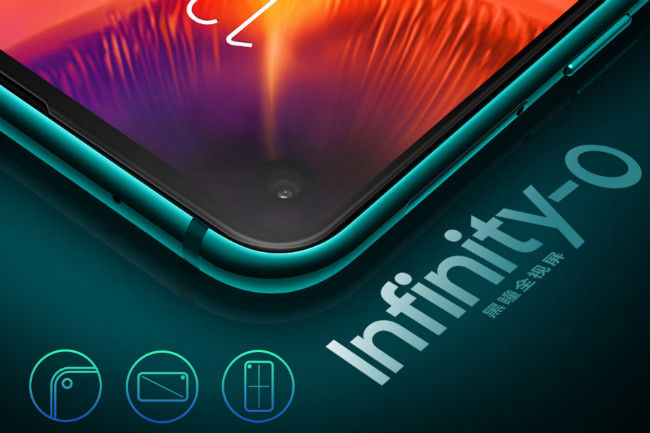 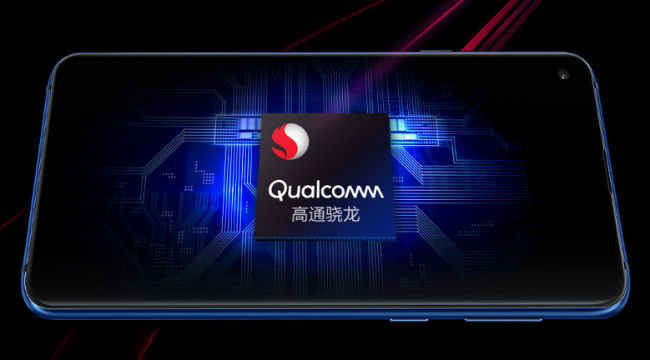 The Samsung Galaxy A8s runs on Android 8.1 Oreo out-of-the-box with Samsung Experience UI 9.5 on top. It is offered in three colours: Blue, Black, and Silver with a glass finish. Samsung says that the 3D curved back panel morphs into different colour variations. The phone is powered by 3300mAh battery.