Samsung Galaxy A72 4G has leaked revealing its key specifications and giving us a glimpse at its design much ahead of its launch. The Galaxy A72 4G is a mid-range smartphone that will be affordable. 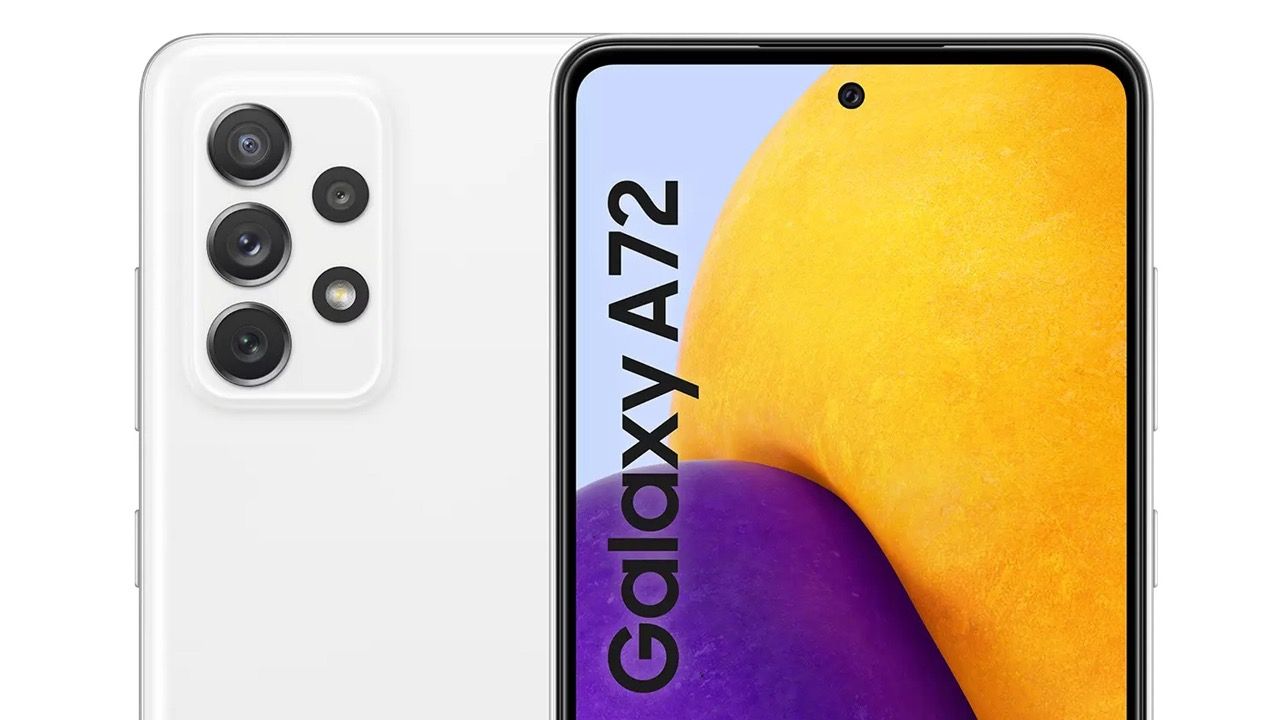 Samsung Galaxy A72 4G has leaked revealing its key specifications and giving us a glimpse at its design. The phone is said to be available in both 4G and 5G models and the design looks similar to its 5G counterpart. Samsung launched the Galaxy F62 in India earlier this week with a large 7,000mAh battery, 64MP quad cameras and more.

According to a report by WinFuture, the Galaxy A72 4G is a mid-range smartphone that will be affordable. It features a high-refresh-rate display, Qualcomm processor, quad cameras on the back and supports fast charging out-of-the-box. Apart from this, the pricing of the Galaxy A72 has also been tipped. The phone is expected to be priced starting at Euro 449 in Europe. 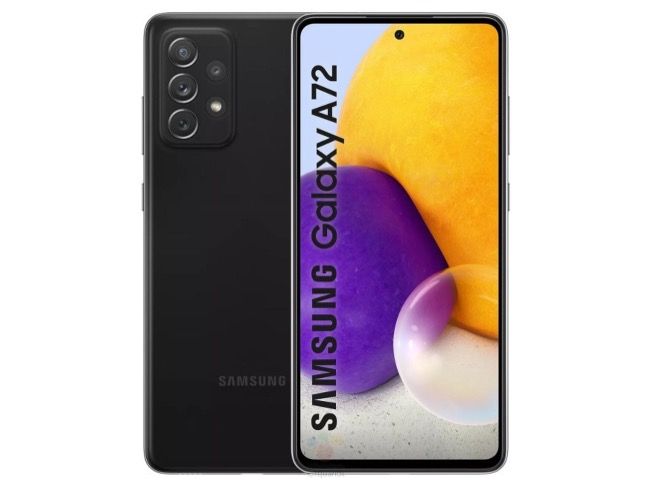 The latest leak has revealed that the Galaxy A72 4G could feature a 6.7-inch Full HD+ (2400 x 1080 pixels) resolution Super AMOLED screen that supports 90Hz refresh rate. There’s a punch-hole cutout in the top-centre for the selfie camera upfront.

The Galaxy A72 4G is expected to be powered by the Snapdragon 720G processor with an octa-core CPU and Adreno 618 GPU. This could be paired with 6GB/8GB of RAM and up to 256GB storage options to choose from. The phone will likely run on Android 11 based OneUI 3.0 out-of-the-box.

The triple camera array on the back consists of a primary 64MP camera followed by an 8MP telephoto camera with 2x optical zoom, a 12MP ultra-wide-angle camera with 123-degree field of view and a 2MP macro camera. On the front, there is expected to be a 32MP selfie camera. The rear cameras can record in 4K UHD at 30FPS and in 1080p at up to 240FPS.

The Galaxy A72 is expected to feature an in-screen fingerprint sensor and could be equipped with a 5,000mAh battery that supports 25W fast charging.