Samsung Galaxy A60 and Galaxy A40s smartphones launched in China 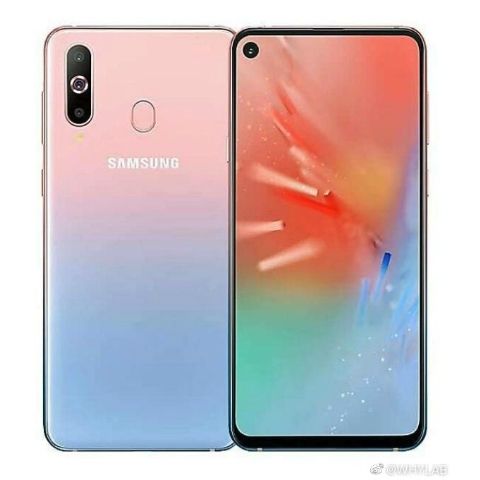 The Samsung Galaxy A60 is powered by the Snapdragon 675 SoC, which is coupled with 6GB RAM. The handset has 64GB and 128GB of internal storage variants. It is equipped with an 6.3-inch LCD Infinity-O Display and comes with a 91.8 percent screen-to-body ratio. It sports a rear-mounted fingerprint sensor and is backed by a 4500mAh battery that supports fast charging at 25W. Coming to the optics, the Galaxy A60 features a triple-rear camera setup with 32MP primary + 8MP wide-angle + 5MP depth sensor configuration. On the front, it sports a 32MP sensor for selfies.

Coming to the Galaxy A40s, the smartphone features the exact same specifications as the Galaxy M30. It is equipped with a 6.4-inch Super AMOLED Full HD+ Infinity-U Display and runs on the company’s Exynos 7904 SoC, which is coupled with 6GB RAM and 64GB of storage. The handset sports a 13MP primary sensor, along with a 5MP super wide-angle lens, and a 5MP ToF sensor. On the front is a 16MP sensor with an f/2.0 aperture lens. The device is backed by a massive 5000mAh battery that supports 15W fast charging.