The new major update for the Galaxy A51 adds a number of new features to the phone. 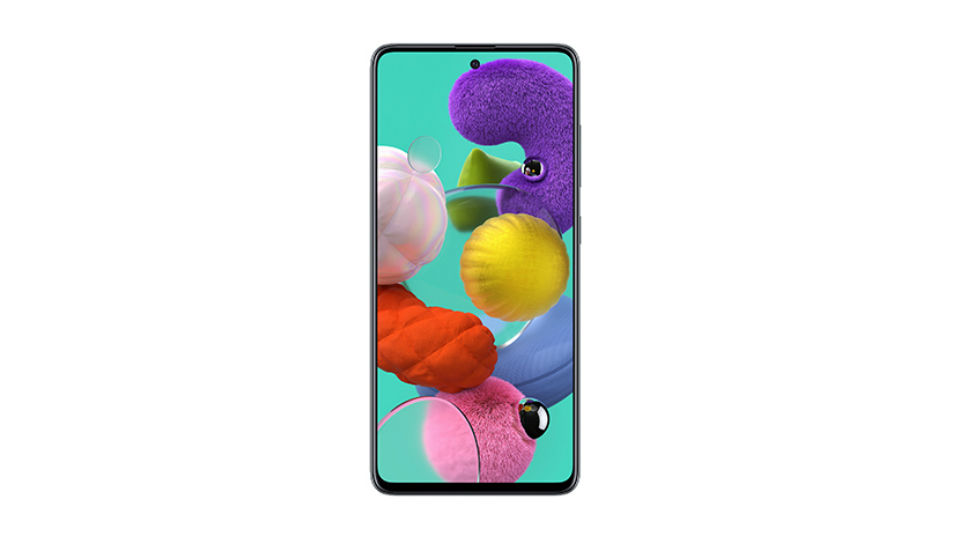 Samsung is updating one of its more popular smartphones from last year, the Galaxy A51. The phone is currently receiving the OneUI 3.0 update in India which is based on Android 11. The update comes to India after first being tested in the Russian region.

The new update not only brings the phone up to Android 11 but also the security patch to February 2021. The build number of this new update is A515FXXU4DUB1 and it is a major update for the Samsung Galaxy A51 as it adds a number of new features to the phone.

The update adds support for features such as one-time permissions, chat bubbles, dedicated conversations section in the notifications area, media playback widget and more. Apart from this, the update also adds new design elements to the phone's UI, including an overhauled design, Dark Mode and more.

In line with other updates from Samsung, this one is an OTA update that is being seeded out in batches to Galaxy A51 users in India. As such, it could take some time before the OTA update reaches all users.

Talking about the Samsung Galaxy A51(₹ 20998 at Tatacliq), it features a 6.5-inch full-HD+ Super AMOLED Infinity-O Display. Powering the smartphone is the Exynos 9611 SoC. The device comes in 6GB and 8GB RAM variants and 128GB of internal storage models.