Samsung Galaxy A5 and Galaxy A7 launched in India 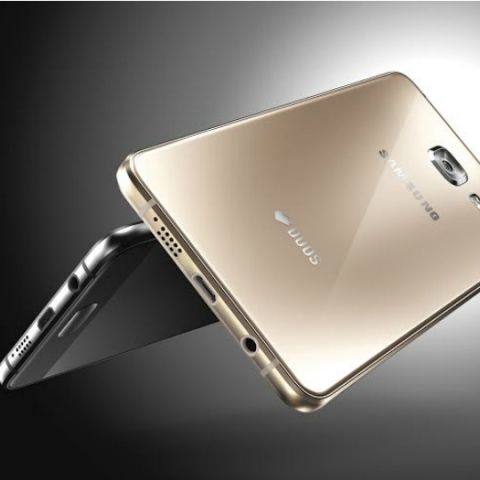 Samsung has launched the Galaxy A5 (2016) and Galaxy A7 (2016) in India. The two devices are priced at Rs. 29,400 and Rs. 33,400 respectively and will be available via Snapdeal from February 15. Both devices showcase dual-SIM capabilities and support 4G LTE as well. They run Android Lollipop v5.1 out of the box layered with TouchWiz UI. They also come with Bluetooth 4.1, NFC, and microUSB 2.0. Samsung has said that the two devices will receive the Android Marshmallow update soon.

The Samsung Galaxy A5 (2016) has a 5.2-inch Super AMOLED display with a Full HD resolution of 1920x1080 pixels and Gorilla Glass 4 protection. It is powered by an octa-core Exynos 7580 SoC with 2GB of RAM. It is equipped with 16GB of onboard storage, which can be expanded by 128GB via a microSD card. At the back the device has a 13MP primary camera with Optical Image Stabilisation (OIS) and an aperture of f/1.9. In the front there is a 5MP camera that also has the same aperture. The Galaxy A5 (2016) comes with a 2900mAh battery and a fingerprint sensor located on the phone’s home button.

The Samsung Galaxy A7 (2016) looks very similar to the A5, save for its size. The device comes with a slightly larger 5.5-inch Super AMOLED Full HD display. It is powered by the same Exynos 7580 SoC, but has 3GB of RAM. Like the new Galaxy A5, the phone comes with 16GB of internal storage that can be expanded to 128GB with a microSD card. Another similarity between the two phones is the camera. The Galaxy A7 also comes with 13MP rear camera with OIS and a front facing 5MP camera. Additionally, the device comes with a 3300mAh battery and a fingerprint sensor located on the home button.

Samsung had announced the Galaxy A5 and A7 along with another device called the Galaxy A3 in China in December. However, the company has not revealed if and when it will introduce the A3 in India. Samsung did showcase their new tablet, the Galaxy TabPro S during the launch event and the device may be available in India by Q2 2016.

samsung galaxy a7 galaxy a5
Advertisements