A Samsung Galaxy A21 reportedly caught fire inside a plane. The crew had to initiate emergency evacuation for all 128 passengers on board. 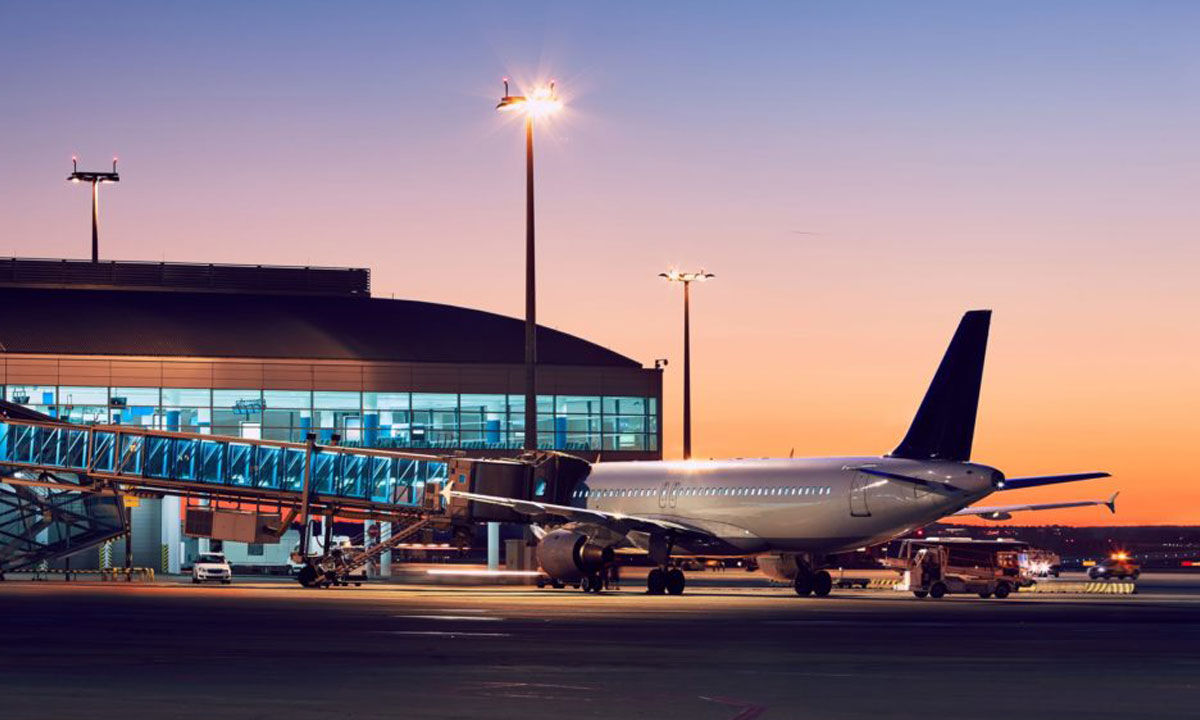 A Samsung Galaxy A21 reportedly caught fire inside a plane.

A passenger's Samsung Galaxy A21 reportedly burst into flames inside an Alaska Airlines flight at the Seattle-Tacoma International airport. According to a tweet by the airport's official handle, the phone was located in the Alaskan Airlines Flight 751's cargo hold in the cargo section. Reports note that the phone spontaneously burst into flames after the flight had landed.

The crew initially used a fire extinguisher and battery containment bag to put out the fire, but it resulted in enough smoke to force the crew to initiate the evacuation and deploy inflatable slides. Luckily none of the 128 passengers on board was seriously injured, but the airport tweeted that some minor injuries and burns were reported.

The owner of the device confirmed the phone's make and model to the authorities. According to the report, the phone was badly damaged and visual confirmation for the same wasn’t possible. The cause of the fire hasn't yet been ascertained.

Perry Cooper, a spokesperson for the Port of Seattle, said in an email to The Seattle Times, “After much digging, I can tell you that the phone was burned beyond recognition. However, during an interview with one of our Port of Seattle Police officers, the passenger volunteered the phone was a Samsung Galaxy A21. Again, we could not confirm it by looking at the remains of the device.”

The Alaska Airlines Flight 751 was towed to a gate and there was no further impact on any other scheduled flight from the airport.

Reminiscent of the Galaxy Note7 fiasco

It’s not uncommon for lithium-Ion batteries to catch fire and Galaxy A21 users or other Samsung-phone-owners don’t have any reason to worry just yet. The is reminiscent of the Galaxy Note7 fiasco where the phone was banned by several airlines globally following multiple incidents of the phone catching fire. Samsung had to later recall all units that were sold.