Samsung has also released an upgrade to the ISOCCELL Bright GM1 sensor, the GM2 with the same 48MP count 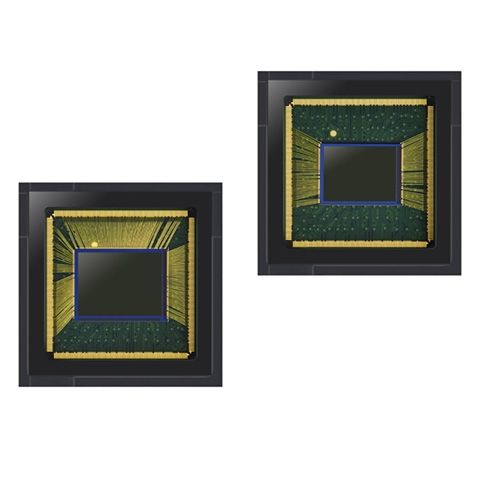 Samsung Semi Conductors has just announced a new smartphone imaging sensor called the Bright GW1. This sensor has a resolution of 64 megapixels, uses Samsung’s ISOCELL technology amongst many others, and is capable of 4-pixel binning to yield 16-megapixel binned images.

The press release on Samsung’s website says that “ISOCELL Bright GW1 is a 64Mp image sensor that features the highest resolution in Samsung’s 0.8μm-pixel image sensor lineup. With pixel-merging Tetracell technology and remosaic algorithm, GW1 can produce bright 16Mp images in low-light environments and highly-detailed 64Mp shots in brighter settings. To take pictures resembling the way the human eye perceives its surroundings in a mixed light environment, GW1 supports real-time high dynamic range (HDR) of up to 100-decibels (dB) that provides richer hues. In comparison, the dynamic range of a conventional image sensor is at around 60dB, while that of the human eye is typically considered to be around 120dB.”

In addition, Samsung has also announced the ISOCELL Bright GM2, a new version of the 48-megapixel sensor that Samsung introduced in the market a few months ago. Both the GW1 and GM2 feature Samsung’s Dual conversion Gain technology, which is essentially the sensor’s ability to switch between two native ISO values depending on ambient lighting conditions.

The megapixel war in smartphones has once again begun, but unlike the previous attempts, where manufacturers just packed more and more pixels into a sensor, this time it's very different. Besides adding more pixels, manufacturers like Sony and Samsung are also increasing the sensor size, now going all the way up to 1/2 inches in size. In addition, there is also a lot of software optimisations and use of AI to squeeze every last bit of image quality out of a sensor.

Samsung’s GM1 sensor so far has only been seen in the Vivo V15 Pro, and hasn’t been as widely used as Sony’s IMX586 chip. Hopefully, the upcoming Samsung Galaxy Note 10 will feature one of Samsung’s large format sensors, making the device stand out from the existing S10 series.