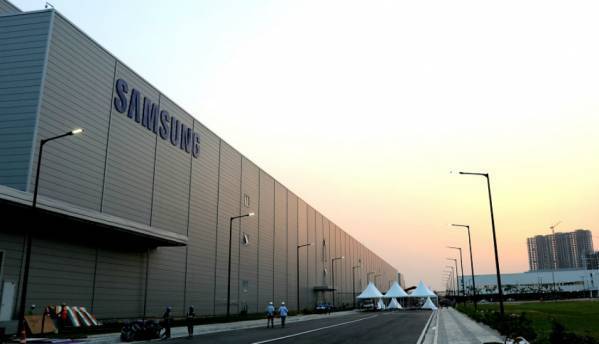 Choosing which photos to delete will be a thing of the past.

Samsung announced on Tuesday it has started mass-production of 1 terabyte flash storage for smartphones, making it the industry first. The 1TB UFS is twice as much as what is available right now. The Samsung Galaxy Note 9 houses 512GB flash storage, and in the upcoming Galaxy S10 flagships, choosing which photo to delete will be a thing of the past. The 1TB UFS storage sports the same footprint, which is something only Samsung has been able to do.

Samsung claims the upgraded storage will bring a more “notebook-like” experience to its upcoming smartphones. With 1TB of onboard storage on a smartphone, users may be able to store 260 10-minute 4K videos as compared to 13 videos on a 64GB storage which is “widely used in current high-end smartphones,” according to Samsung.

The 1TB UFS also comes with the promise of faster data transfer speeds. Samsung claimed the storage can move data 10 times faster than a microSD card. With smartphone OEMs coming up with ingenious ways to differentiate themselves, storage is something Samsung hopes will help smartphones stand out. As camera and content capture tech improved over time, the demand for more storage is now more than ever.

There are strong rumours that the top variant of the upcoming Samsung Galaxy S10 will come with 1TB of onboard flash storage. The Galaxy S10 Plus is expected to tout four rear cameras and two front-facing cameras.

The company announced it plans to expand the production of 1TB eUFS in the first half of 2019 to “fully address the anticipated strong demand for the 1TB eUFS from mobile device manufacturers around the world.”